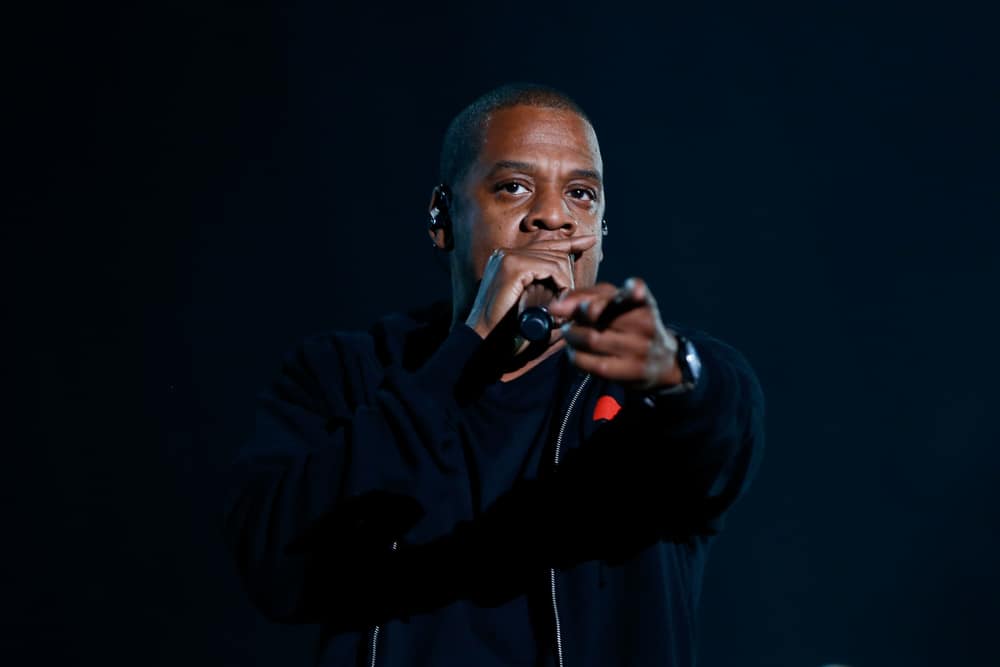 In February 2016, Tidal claimed that its 3 million subscribers streamed Kanye West’s then-new The Life of Pablo album more than 250 million times in 10 days, meaning that each subscriber played the album an average of eight times per day. In April of the same year, they claimed Beyonce’s Lemonade saw 306 million streams in 15 days across the same subscriber base.

Tidal, go figure, has denied the report, which also says that the service is paying inflated royalties to the artists’ labels in accordance with the exaggerated numbers. Tidal accused the paper of organizing a smear campaign. (h/t Variety)

The data in actuality is backed up by the Norwegian University of Science and Technology. Their report includes work from “some of Norway’s leading experts in data security and cybercrime prevention.”

Is the First Year of Marriage Really the Hardest?