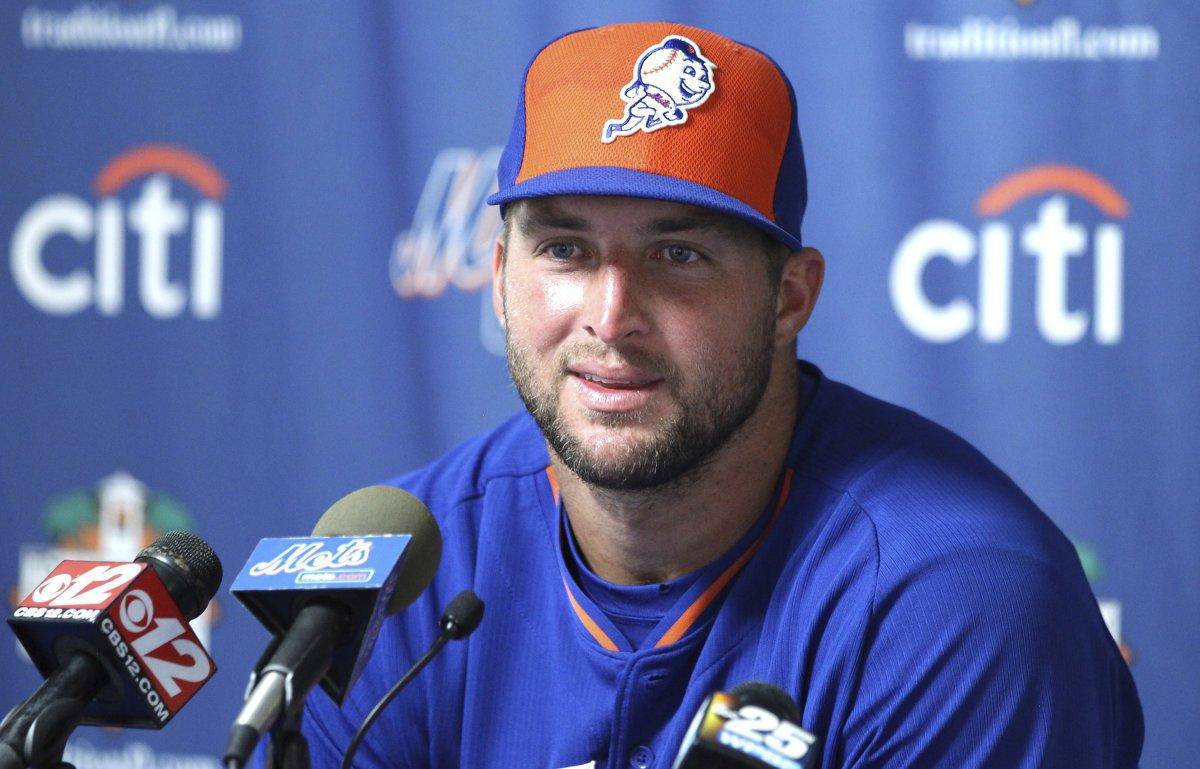 Yesterday, news broke of Tim Tebow praying for a man who had a seizure and became unresponsive. Now we have the details from Tebow himself. He says it all comes down to his faith and Christian upbringing.

The man, identified as Brandon Berry, collapsed in the stands and Tebow leaned over the wall, put his hand on Berry’s leg and prayed for him. Tebow stayed with him for about half an hour and even stayed after the paramedics left.

I am lucky that in my life from an early age to see my mom and dad do that for people all over the world, whether it was orphans, sex trafficking, young girls in third world countries, to see my parents get these young boys and girls and love on them and support them and put them in orphanages after you see them go through these terrible things. …

In my opinion, it’s not even a choice, it’s the right thing to do. …

Responding to why he stayed with Berry for so long:

Berry was released from the hospital and told the Associated Press that he was OK in his nearby home.