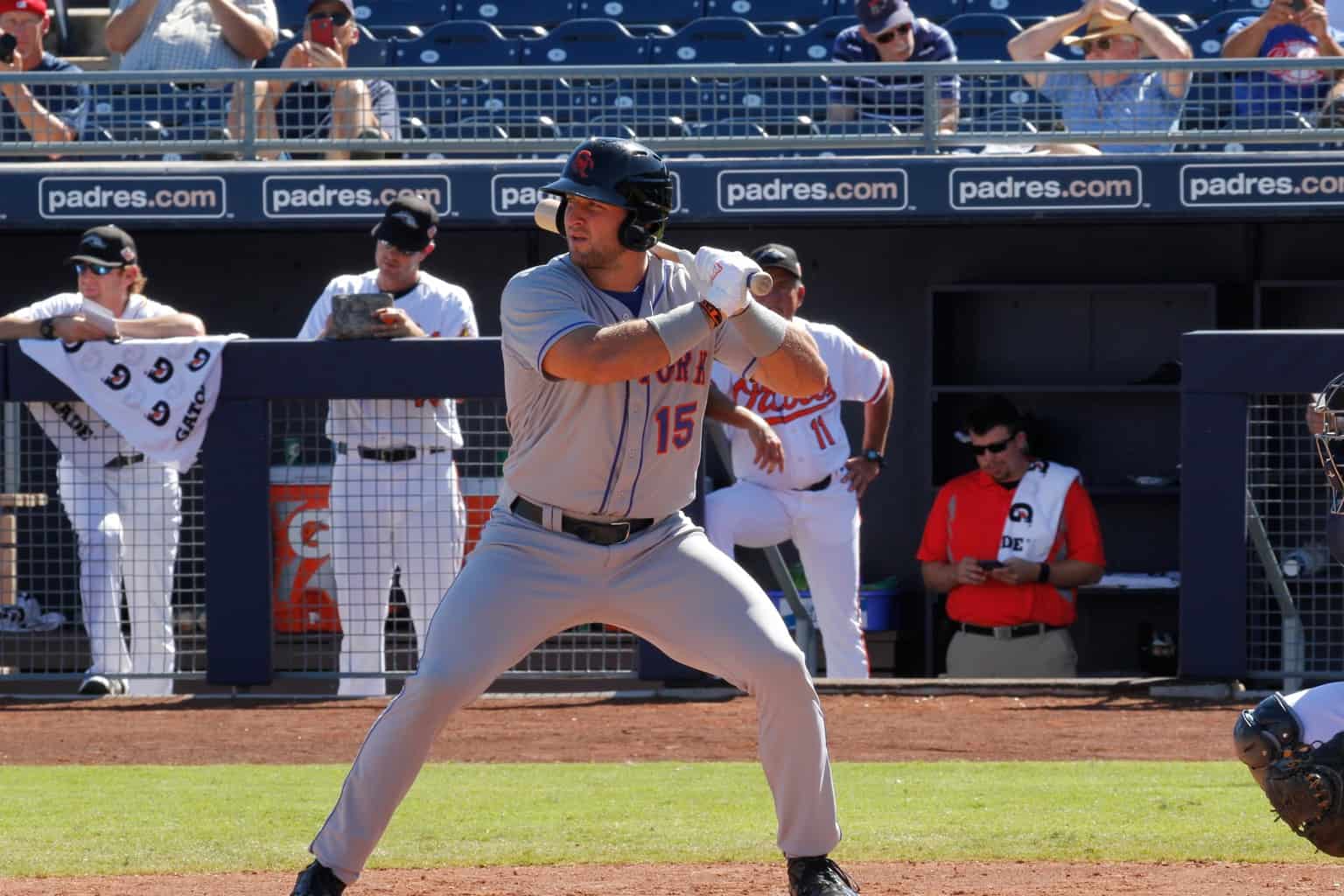 2007 Heisman Trophy winner and former Denver Broncos quarterback Tim Tebow has kept himself busy the past few years. He signed on with ESPN, working as a studio analyst for the SEC Network since its 2014 debut, and has also been coordinating his foundation, The Tim Tebow Foundation, on the side. He recently spoke to over 32,000 students and young leaders at this year’s Passion Conference and discussed his personal history and testimony.

But after all this time, is Tebow finally back in the game?

According to The Christian Post, Major League Baseball’s New York Mets have formally invited the Christian athlete to join their team for spring training in Port St. Lucie, Florida. The 30-year-old outfielder was among a group of nine spring training invitees announced by the team Friday.

Last year, Tebow played for the Mets’ minor league affiliates the Columbia Fireflies and then the St. Lucie Mets.

Though many have criticized his baseball ability, claiming that he only has a career because he can help fill stadiums, Tebow continues to defy odds by setting an example for those who wish to live out their dreams.

Mets General Manager Sandy Alderson told fans at a recent conference that they truly love Tebow and consider him part of the Mets family.

The Oscar Nominations Show an Industry Catching Up to the Present