Given the current appetite for music biopics, it was inevitable that Bob Dylan’s time to bat would come. And now, it looks the hard rain is ready to fall. Timothee Chalamet will play Dylan in Going Electric, which will tell the story of the folk singer’s infamous turn from folk to rock and roll. The movie will be directed by James Mangold, of Walk the Line, Ford v Ferrari and Logan fame.

It’s a good fit for Chalamet, who looks a little like a young Dylan and whose own star has rocketed into a rare stratosphere over the last few years, from turns in Call Me By Your Name and Lady Bird to this year’s The King and Little Women. He’ll appear in this year’s Dune remake as well.

This is the latest attempt to tell Dylan’s story in a movie. The most recent one was 2007’s fascinating I’m Not There, which cast Christian Bale, Cate Blanchett, Marcus Carl Franklin, Richard Gere, Heath Ledger and Ben Whishaw as Dylan in an unconventional attempt to tackle his chameleon-like persona. There’s also Martin Scorsese’s excellent documentary No Direction Home. All that to say, there’s been some good Dylan content over the years. Mangold’s got his work cut out for him. 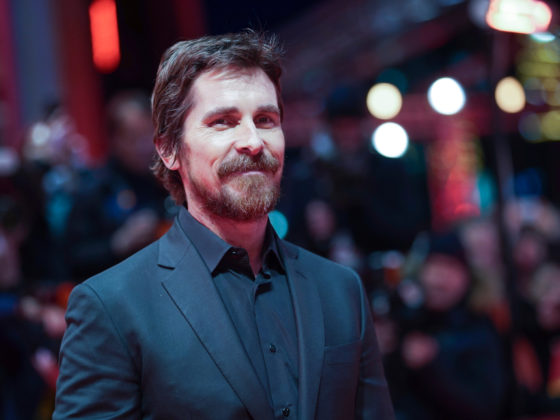