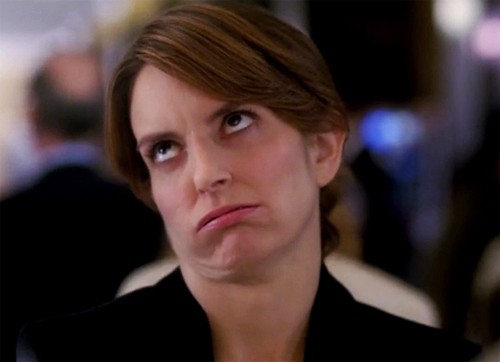 The comedy trio who gave us award-winning shows 30 Rock and Unbreakable Kimmy Schmidt are creating a new show. This time, Tina Fey, writer Tracey Wigfield (who also worked on The Mindy Project) and writer-producer Robert Carlock are making a sitcom for NBC about a millennial-aged girl and her mother. Apparently, the untitled project will follow the mother-daughter relationship through a weird scenario: the mom gets an internship at the same news network where daughter works. There are no cast members named yet, but we can only hope that mom equals Fey. President of NBC Entertainment, Jennifer Salke, told Mashable, “With this super-talented trio at the helm, we’re eagerly looking forward to their next great show.”

Gimli: ‘Christianity in the Middle East and Africa Is Being Wiped Out’

Report: Will Smith Is Rebooting ‘The Fresh Prince of Bel-Air’