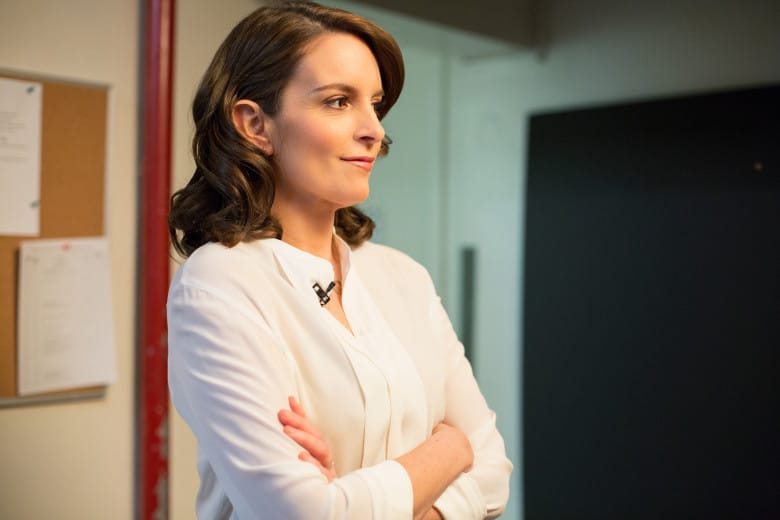 My Next Guest Needs No Introduction, David Letterman’s new Netflix series has proven to be a format well-suited to bringing out candid self-reflection in his long-form interview subjects. This came to the forefront when Tina Fey lit into him regarding the lack of women writers for The Late Show.

When it came to hiring writers, The Late Show was extremely partial to men. Letterman claims that there was no policy in regards to this, and said, “I always thought, well, geez, if I was a woman I don’t know if I would want to write on my nickel-and-dime, dog-and-pony show anyway because we’re on at 12:30.”

Followed by endless applause, Fey quickly shut down the host’s excuses with a simple statement: “Yeah, we do wanna write on it though.”

This caused Letterman to reflect and apologize for his complicity in fostering a male-dominant writers room. He responded, “That is my ignorance and I feel bad for that, and it’s changing. Has changed.”

Letterman’s writers room was also infamously all white, which Fey—who Donald Glover said once admitted to her was hired for 30 Rock in large part because a diversity initiative made him “free”—did not mention.

Study: Millennials Are Waiting Longer to Have Sex, 1 in 8 Still Virgins at 26