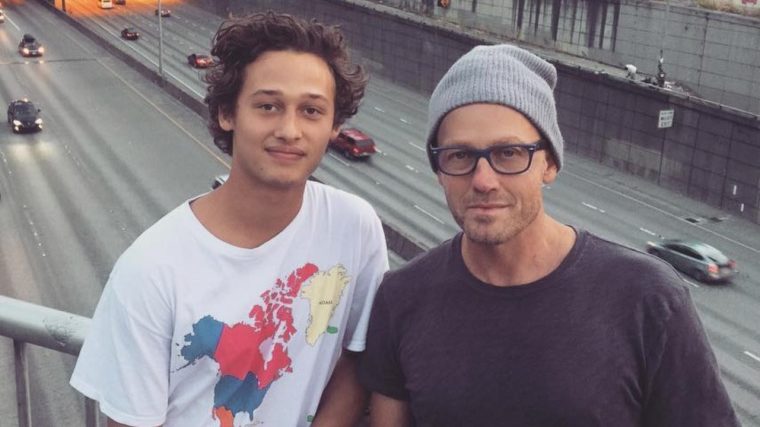 On Thursday, CCM icon Toby McKeehan’s 21-year-old son Truett passed away at home. Later that evening, McKeehan posted a tribute to his son’s brief life, his “magnetic” personality, aspiring music career and what sounds like an admirably complex relationship with faith.

“He was by no means a cookie cutter Christian,” McKeehan wrote. “But give me a believer who fights to keep believing. Give me a broken man who recognizes his need for a Savior every time. That’s who Truett was and how he should be remembered.”

McKeehan said the last time he saw his son alive was at his first live show on Thursday in Franklin, Tennessee. “It couldn’t have been sweeter,” he wrote. “Our music, and what we say lyrically couldn’t be more different, but the outcome was much the same… offering a room full of people a few minutes of joy in a crazy world.” Truett recorded music under the aliases Tru, Trudog and Shiloh.

“I wanted to tell you how proud I was of you last night,” McKeehan wrote to his son. “Your show was amazing and I think you got the ‘it’ factor which is very important but unexplainable. Your joy is infectious and you invite people into it.”

“love you dad,” Truett responded. “thank you so much. you have always believed in me. make me feel like a superhero.”

A cause of death has not been announced and the family has asked for privacy.