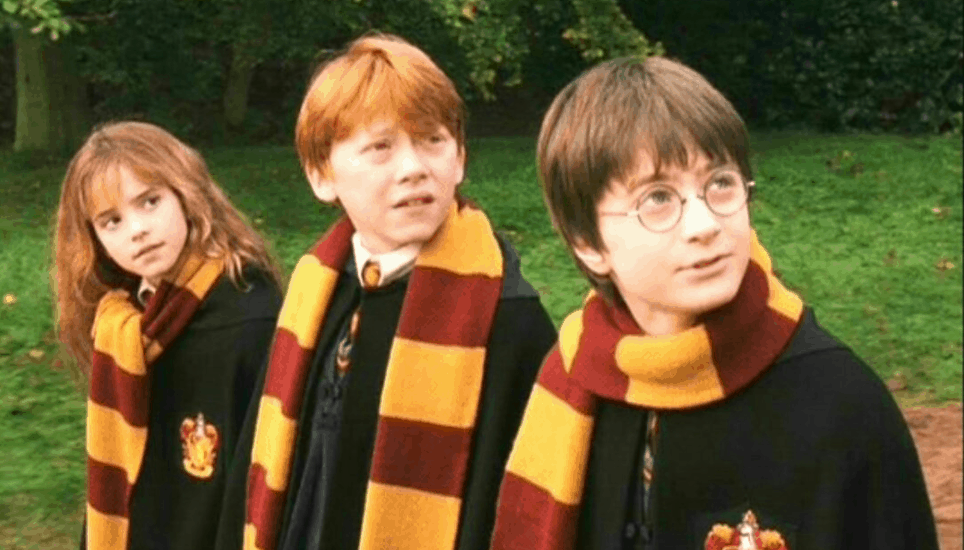 Time flies like a Seeker chasing down the Golden Snitch in the final quarter of a Quidditch match. Case in point, Monday, June 26 marks the 20th anniversary of the release of Harry Potter and the Sorcerer’s Stone (sorry to all our friends across the pond, but we’ll be referring to it by its American title here). Yes, 20 years ago, a then-unknown single mother living on the brink of poverty named J.K. Rowling finally got a publishing house to say yes to a manuscript that had been rejected by 12 other publishers, kicking off an event for which the word phenomenon seems just too small. It hasn’t just changed the world. It’s changed how the millennial generation sees the word, giving them a context and vocabulary for everything from a sense of loneliness to family to Brexit.

20 years ago today a world that I had lived in alone was suddenly open to others. It's been wonderful. Thank you.#HarryPotter20

Different places will be ringing in 20 years in different ways. On Facebook, you can type in Hogwarts’ house names like Gryffindor or Slytherin and they’ll change colors (clicking on them will kick off some magical doings on your page.) Twitter has a wizardly emoji.

Of course, that all means this marks 20 years since a few corners of Christendom got mighty nervous about all these kids wandering around reading books about how to become a wizard. This came from a different time in the Christian subculture, when it was generally assumed that if something was popular, Satan must be involved. Rowling herself has spoken openly about her Christian faith (she attends an Anglican church), her struggle with doubt and relating to the famously tortured faith of Catholic novelist Graham Greene.