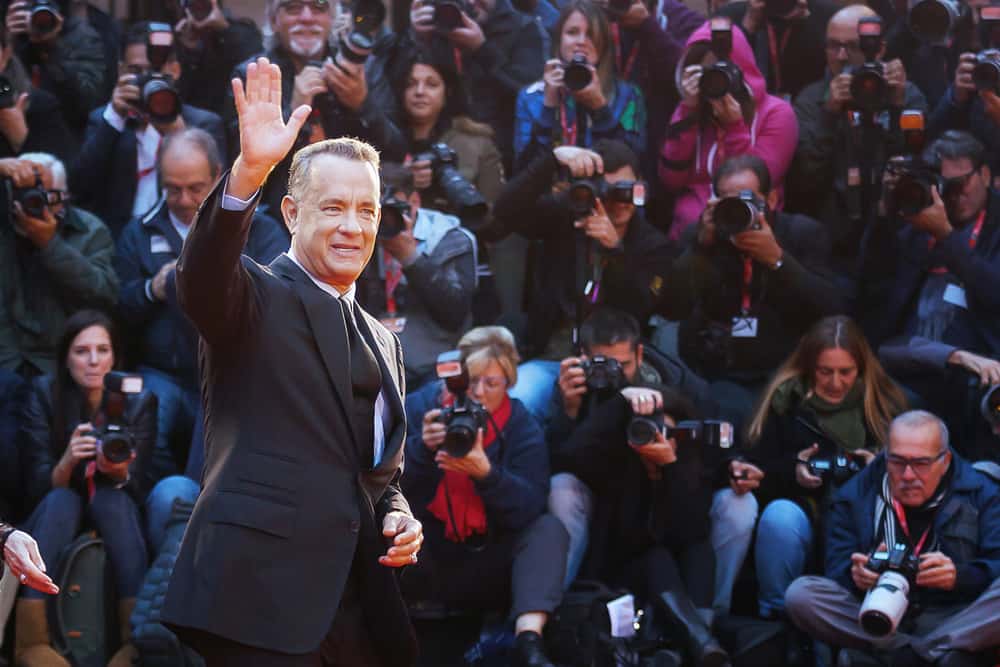 According to the Hollywood Reporter, the movie will cover the relationship between Mr. Rogers and award-winning journalist Tom Junod. The reporter had been assigned a profile of Rogers, and found it a life-changing experience despite his reluctance to write the story.

A documentary about Mr. Rogers, called Won’t You Be My Neighbor? premiered at this year’s Sundance Film Festival. You Are My Friend comes from a 2013 Black List screenplay. It’ll be directed by Marielle Heller.