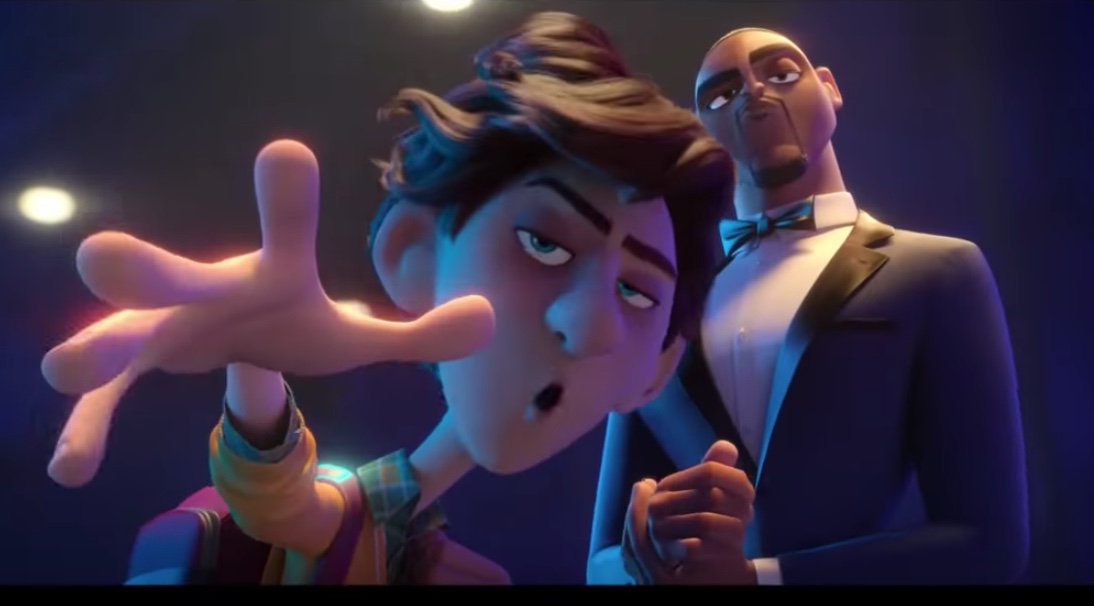 Tom Holland and Will Smith are two of the most charismatic actors in Hollywood, so it only makes sense that putting them in the same movie would be a lot of fun.

The latest trailer for their animated comedy Spies in Disguise has everything you’d want in a family movie night out: Some action, a few laughs and even some cool tunes (including an original song from Mark Ronson and Anderson .Paak called “Then There Were Two”).

The movie releases this Christmas.

‘All the Feels’ and How to Manage Them