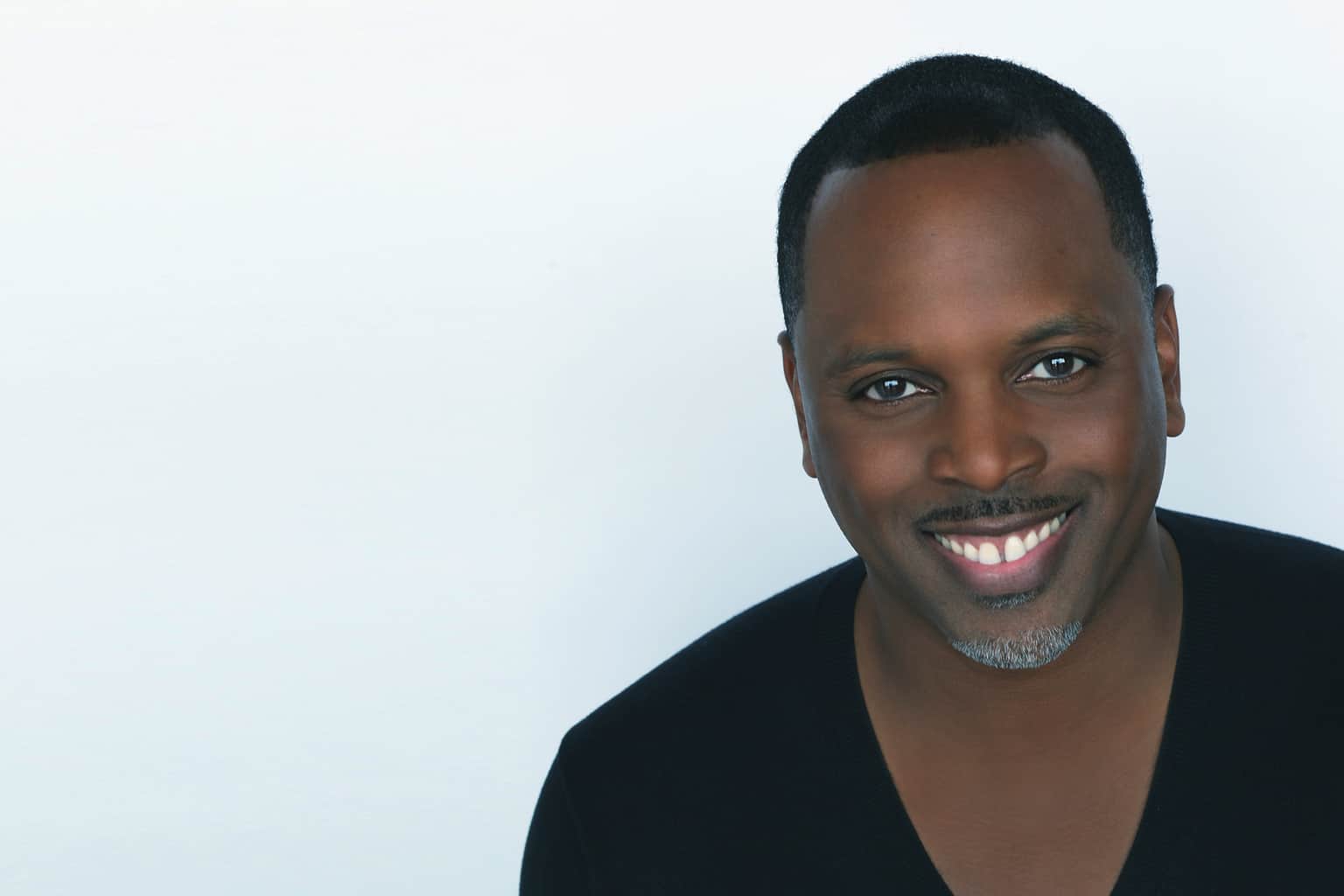 We live in a society where people often feel the pressure to appear as though they have it all together: whether through career achievements, our Instagram feeds, or the way we dress at church. But underneath the performances so many of us are putting on, there are wounds that need our attention. Jesus said, “I did not come for the healthy but for the sick” (Mark 2:17). But admitting that we are sick, broken, wounded, sinful is hard to do, especially knowing that oftentimes the people we live among can be judgmental and unforgiving.

Pastor Toure Roberts, of One Church LA and The Potter’s House Denver, wrote his new book Wholeness to invite people to face those areas where they need healing: a process he believes begins with acknowledging the brokeness that we carry. RELEVANT sat down with Pastor Toure to talk with him about the book.

This idea of “wholeness,” what does that mean to you, and what is the idea you’re trying to convey through the book?

I think that wholeness is essentially the highest and healthiest version of a person at any given point in time. As you know, we’re always growing. There’s a passage that says our outer man perishes, but our inner man is being renewed day by day. So, ultimately, it’s a state of being. I’m trying to become whole, I’m trying to deal with all of these broken areas. Even these broken areas that I didn’t even know were broken. And it’s a perpetual, constant mind-renewal, heart-renewal. And then I believe that a better, healthier, more productive you emerges as you embrace the process of wholeness.

What inspired you to write this book?

One was certainly my own awakening if you would, and journey. Then I realized that a lot of people, few people particularly in the church, have an issue with believing in God and getting saved and going to Heaven. The more difficult and the more detailed reality is that [God wants us] to also be whole. And I think that Paul talks about that when he talks about being transformed by the renewing of your mind. And so I felt like those outside of the church have, sometimes a better understanding about the journey to dealing with things and addressing inner things than sometimes the church does. So, although I did write it for the person who doesn’t believe in God in mind, I also wanted it to be a gift to the church so that the church doesn’t have to go outside of itself to pursue things that I believe God wants them to have and makes available for believers through His Word in His promises.

What would you say the pathway to wholeness is?

Well, I think there’s a lot to it. I think the first thing is to recognize that we are likely broken in some areas. The first part of the book, and it consists of three chapters, is things we tell ourselves that keep us from wholeness. When I was working with my agent, they were wondering if this would be appealing. Because who really wants to say I’m broken? It’s funny. People will say, I’m not perfect, and that’s almost acceptable. But they won’t say “I’m broken,” because I’m broken really necessitates fixing. I think the first thing is to admit, “Hey I could be broken. And I could be broken in a way that I would never detect.”

I think that’s the first thing. And I think the second thing is to recognize that all of our lives are governed by patterns. The reality of it is, corporate America spends hundreds of millions, perhaps billions of dollars, determining and trying to discover predictability. So even the business world understands that humans operate off of patterns. So [the second part is] it’s saying,”I am also the by-product of patterns in my life. And it’s up to me [to learn what those patterns are].” Because [if] corporate America’s gonna spend that type of money, understanding my predictabilities, because they see value in that knowledge, then certainly I should.

Do you see any common areas among young adults that need to be made whole?

I think millennials are often misunderstood, and as a result of it, they are often rejected. One of the things that I feel called to do is to bring the generations together. Because there’s something that the grey-haired have that the millennial generation needs. It’s without question. But then, what is equally true is that there’s something that the grey haired need that the millennials have. And so what I’m trying to do, is I’m trying to build a bridge.

When it isn’t a millennial defining the millennial generation, oftentimes, there’s a negative stigma to it. You know, [they call you] ‘generation me’, which, I don’t even believe that [label is true], because I’ve started to feel that millennials are more generous than anyone else. So I think that—to speak to your [generation’s] wounds—I think it’s being misunderstood. I think oftentimes [you’re] undervalued, and any time you’re misunderstood or undervalued, there’s gonna be a level of brokenness, and sometimes that effort [many millennials put in] to achieve [in life] is a by-product of not being affirmed in your value—whether it’s by your parents or the former generations. So, I think that wholeness, to tie it all together, wholeness says “I see you. I value you. I affirm you. Now let me help to guide you to your fullest potential as opposed to being motivated by proving everybody else wrong.”

What Are the New Rules For Saving Money?