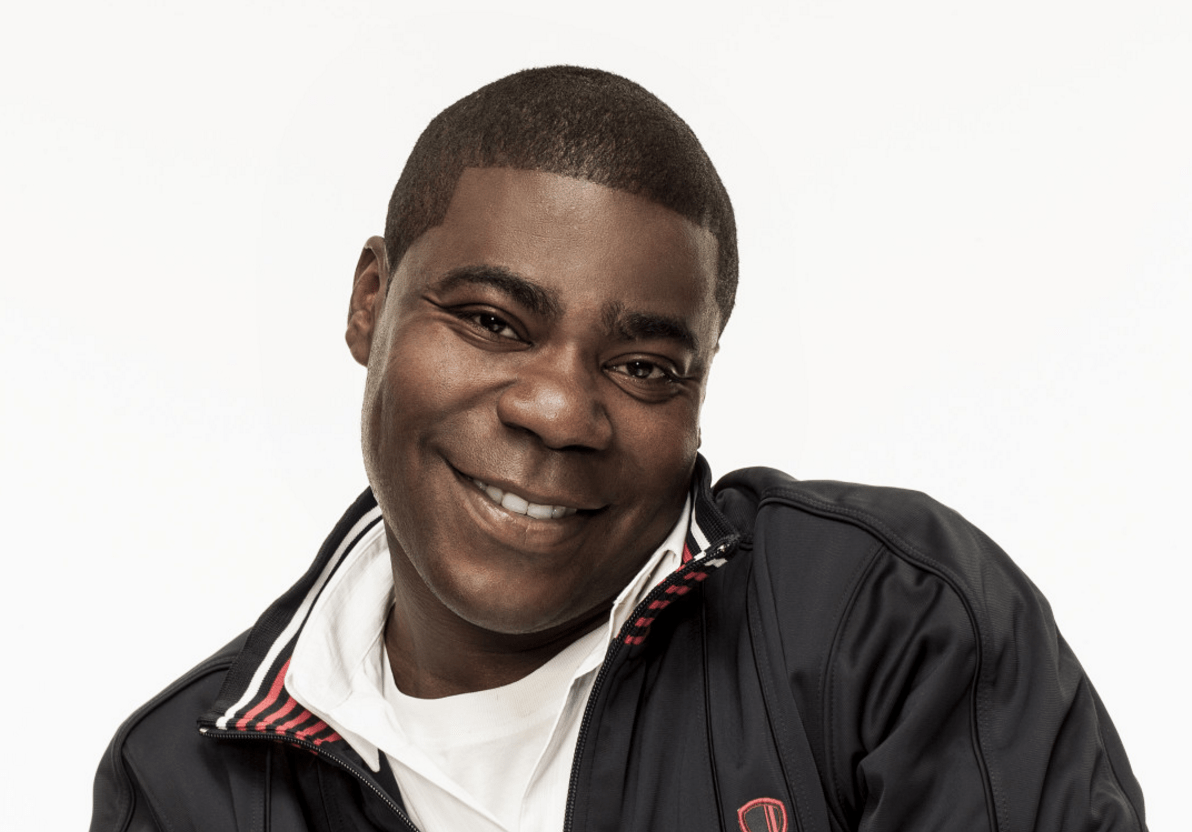 The Tracy Morgan comeback continues. The comedian, who suffered serious injuries in a deadly traffic accident in June 2014, is returning to TV in a new sitcom. In the comedy pilot ordered by FX, Morgan will play a criminal who is attempting to put his life back together after spending 15 years in prison. The untitled show is being written by Key & Peele’s Jordan Peele and Eastbound & Down scribe John Cariceri. In a statement to The Hollywood Reporter, FX executive Nick Grad said, “What an unbeatable combination — Tracy Morgan and Jordan Peele — two exceptional comics joining forces with a great team of writers and producers to create and produce this pilot for FX Networks.”

Report: 1% of the Global Population Has More Money Than the Other 99% Combined