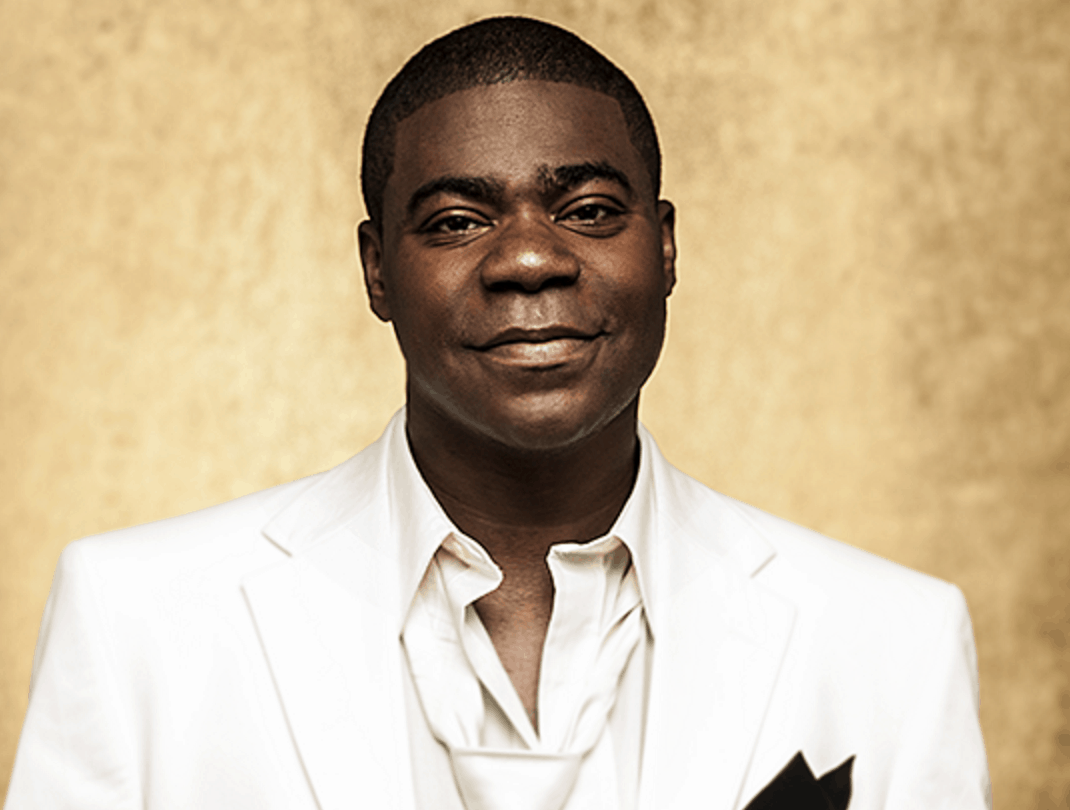 Just over a year after a highway accident left him in a coma for two weeks, Tracy Morgan is back in the spotlight. But the comedian—who hosted SNL last month, is shooting movies again and is preparing for another stand-up tour—recently told Complex that he will never be the same. Morgan said that while he was in the hospital, he had a supernatural encounter. Speaking of the accident, that was so severe that it killed his friend and fellow passenger James McNair, Morgan explained, “Well, you’re never going to be normal after you go through something like that. You don’t die for a few weeks and then come back to normal, trust me.” Morgan described the seemingly spiritual encounter that happened while he was in a coma,

I went to the other side. This is not something I’m making up. Do you know what God said to me? He said, “Your room ain’t ready. I still got something for you to do.” And here I am, doing an interview with you.

Walmart, whose truck caused the accident, recently settled a lawsuit with Morgan and the other individuals and families effected by the wreck.

#PopeBars Is the Hashtag We Didn’t Know We Needed