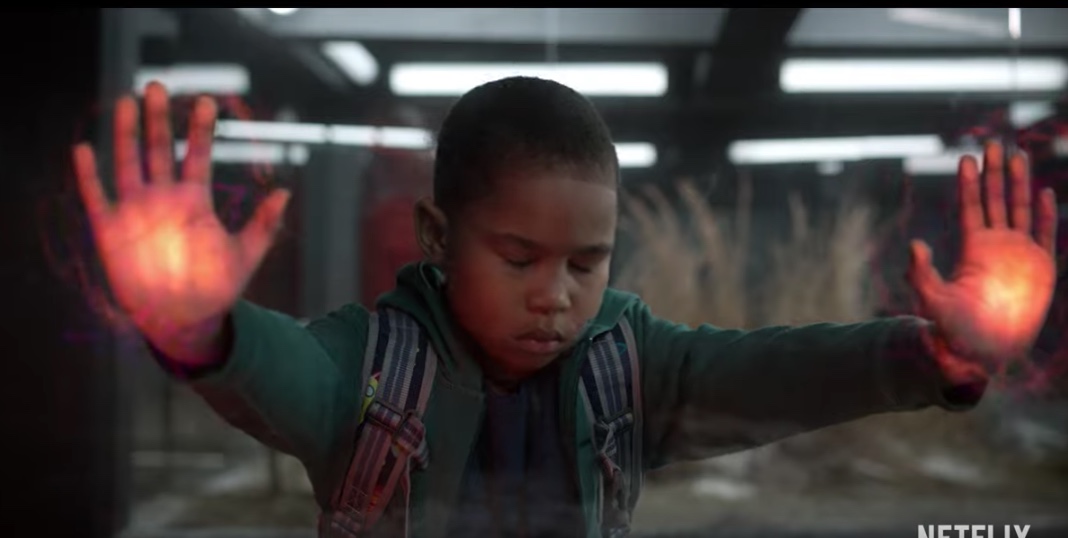 Netflix has released a new trailer for its upcoming series Raising Dion, and it looks unlike anything on TV right now.

Here’s the official synopsis: “A young boy struggling to control his newfound powers. A single mom fighting the odds to keep her son safe. Secrets, conspiracies, mysteries, all dangerously swarming around one family.”

Executive produced by and featuring Michael B. Jordan, the show takes a new twist on the superhero genre by putting a child in the center of the action.

Teenage Climate Activist: ‘This Is the Time to Wake Up’