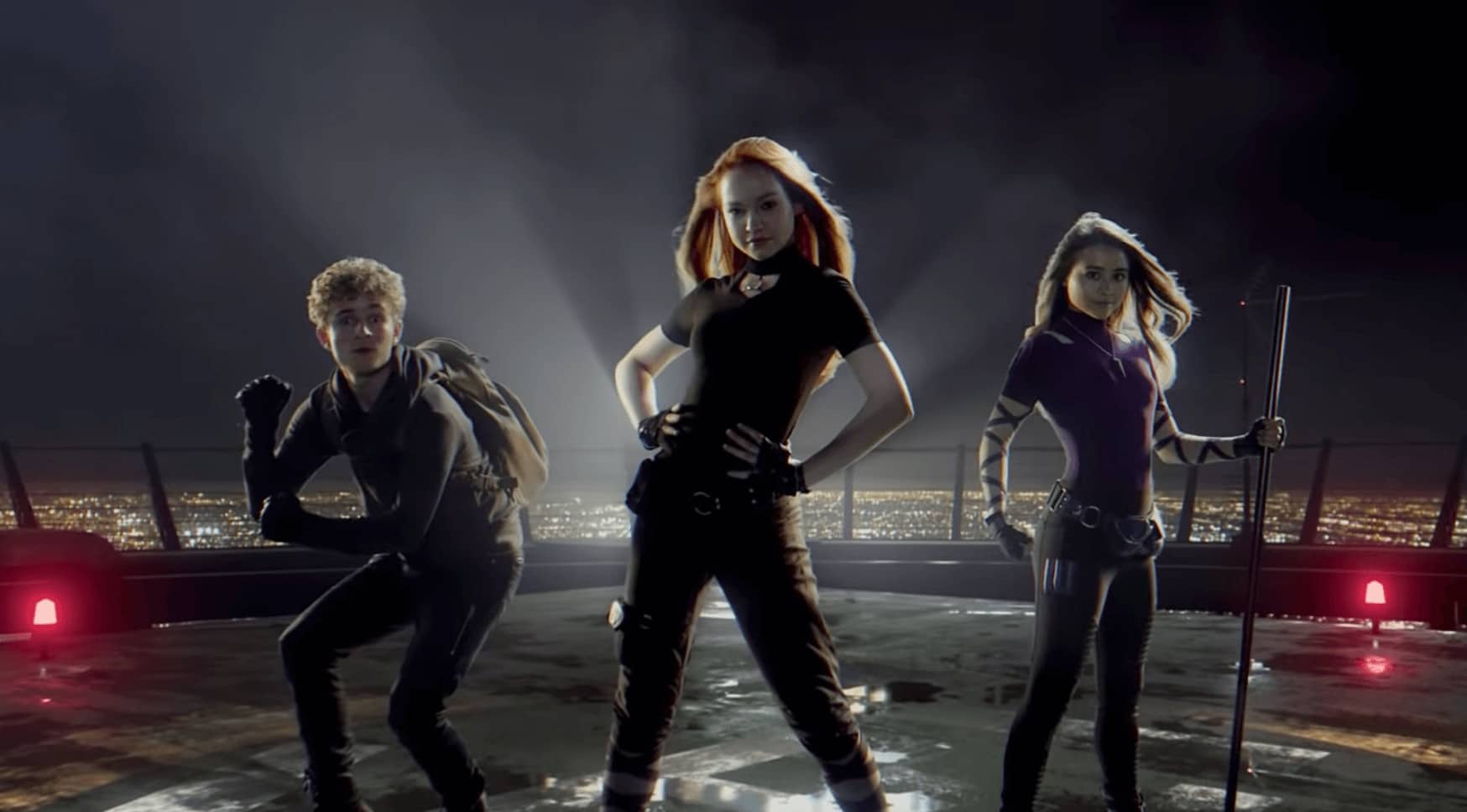 The weekend saw a lot of new teasers drop for upcoming projects across the cultural spectrum.

There’s something for everyone here, so check it out:

Jake Peralta and all your favorite cops down at the 99th Precinct are coming back, this time on NBC. The new ad for the show channels Peralta’s love for Die Hard (greatest action movie ever made) to tremendous effect, with Terry Crews, Andre Braugher and Melissa Fumero all returning to watch Jake dangle from a helicopter.

Your mileage for Thrones may vary, but the final season will be one of the biggest cultural event of 2019 this side of Avengers. You’re going to hear about it, so stay in-the-know with this teaser. There’s no footage—just a cold front coming in from the North—but we can only imagine the violence to come anyway.

We also have our first impressions of Disney Channel’s live-action Kim Possible movie to peruse. So far, we have to admit we’re pretty skeptical, namely due to the lack of Ron Stoppable and Rufus (where is that guy anyway??), but those classic DCOM special effects look as hacky as ever, and we’re OK with it.

Steph Curry Seems to Think the Moon Landing Was Fake