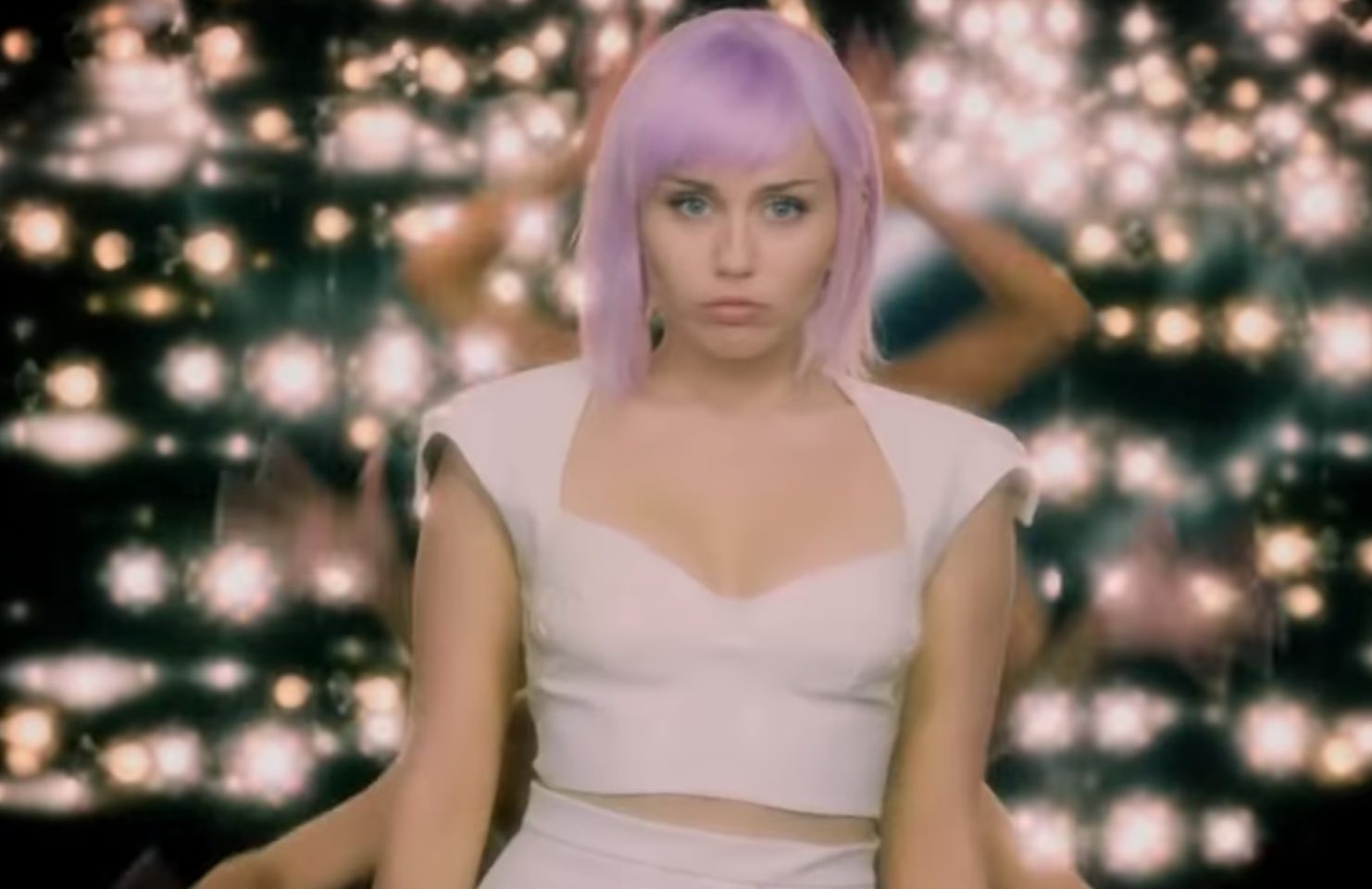 Netflix has released a trailer for the next three episodes of the hit sci-fi series Black Mirror, and from the looks of it, they will explore loneliness and isolation in a world obsessed with technology.

Season 5 may only be a few episodes long, but the cast is stacked. Along with Miley Cyrus, the new season will also star Anthony Mackie (Falcon from Captain America), Topher Grace (Breakthrough, BlacKkKlansman), Andrew Scott (Sherlock) and others.

The new episodes are coming real soon, too. Netflix will release the complete fifth season on June 5.

Selena Gomez Speaks Out Against Social Media: ‘It Just Scares Me’