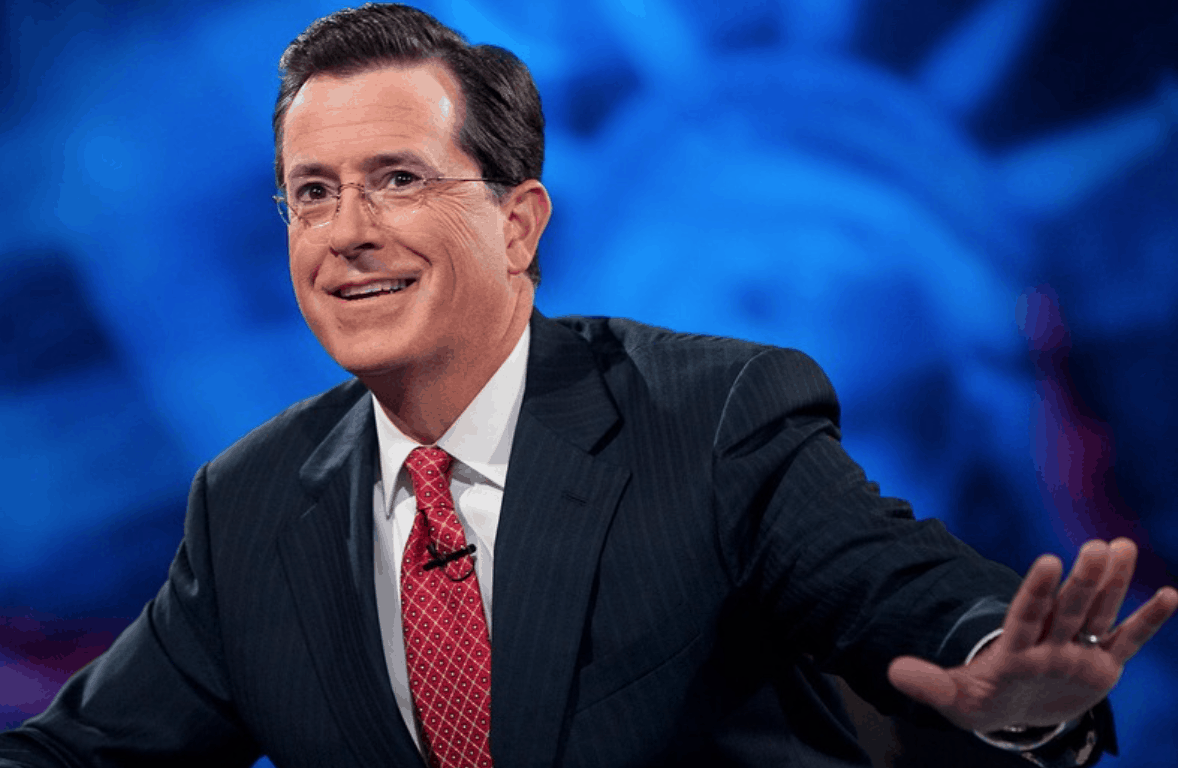 GOP presidential hopeful Donald Trump and new Late Show host Stephen Colbert are going to meet face-to-face. Just weeks after Colbert issued, “not an invitation,” but a dare to Trump to come on his late-night talk show, Trump has announced he will pay Colbert a visit. On his opening night as the CBS show’s new host, Colbert spent nearly five minutes poking fun at Donald Trump and his polarizing campaign, so the announcement comes as somewhat of a surprise from both camps. Either way, it should make for some interesting TV. Tonight, the Donald will be a guest on NBC’s Tonight Show, where his conversation with Jimmy Fallon will likely be a bit friendlier.

Ashley Madison, John Oliver and Why We Need Accountability