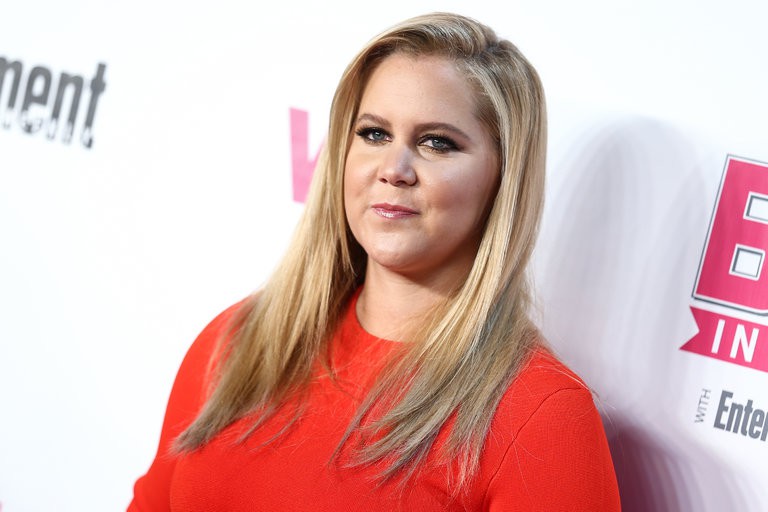 It looks like Amy Schumer was in for a surprise when she learned that many of her audience members were Trump supporters.

Schumer was performing at the Amalie Arena in Tampa, Florida, over the weekend when the comedian began talking about current events and the presidential election. Her words seemed to echo the sentiment of many Americans by commenting on the highly unusual nature of this political season but she went on to comment on stricter gun laws and the presidential election when a loud chorus of boos broke out.

When she began mocking GOP candidate Donald Trump—calling him, among other things, an “orange, sexual-assaulting, fake-college-starting monster”—around 200 people stood up and walked out, according to the Tampa Bay Times.

Fans took to Twitter to criticize Schumer’s political comments, largely complaining that they attended the show as an escape from politics not to hear more about them.

In response to the criticism, Schumer told Entertainment Weekly, “I loved the crowd and my show in Tampa last night! … I want to thank the 8,400 people who stayed. We had a great time! We have always depended on comedians to make us laugh and tell the truth. I am proud to continue that tradition.”