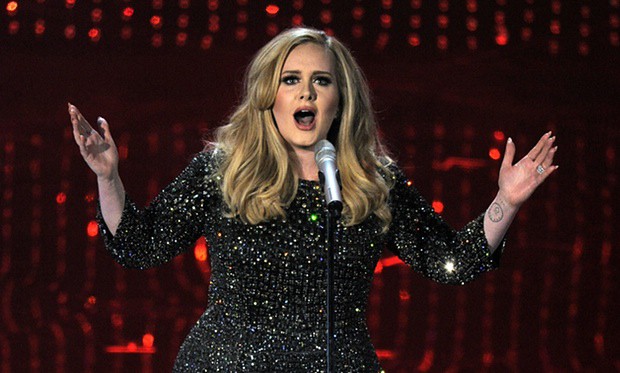 The list of artists who have unintentionally and unwillingly been associated with the Donald Trump campaign increased when Trump used Adele’s Rolling in the Deep during a rally as his “warm-up music.” The singer’s spokesperson later came out and said “Adele has not given permission for her music to be used for any political campaigning.” Now you’ve gone and done it, Donald. It was bad enough that you used Aerosmith’s “Dream On” or REM’s “End of the World as We Know It (And I Feel Fine)”, but not our sweet and saucy Adele. Too far.

While all of these artists and more have issued cease and desist orders and, in some cases, publicly asked Trump to “not use our music or my voice for your moronic charade of a campaign,” it is technically legal. U.S. copyright laws give politicians free rein to use recorded music at their rallies, that is, if the venues possess a public performance licence issued through a songwriters’ association such as ASCAP or BMI (in the U.S.) or PRS (in the U.K.). But artists can complain about their reputation being tarnished if a politician often uses their song without permission.