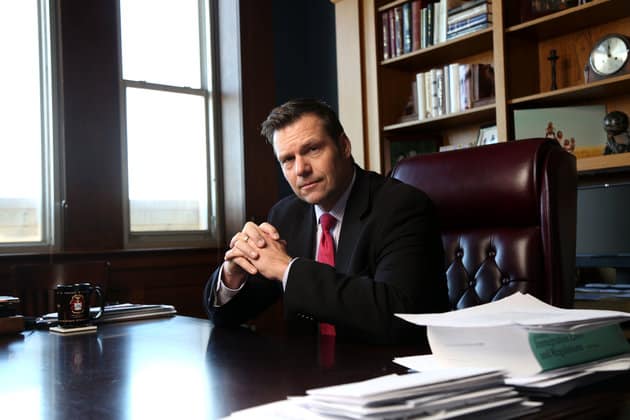 Kansas Secretary of State Kris Kobach, who is reportedly a key member of Trump’s transition team, is advising the President-elect to consider reinstating a registry for Muslim immigrants.

The program was dissolved in 2011 by the Department of Homeland Security. It was also accused of unfairly targeting immigrants from Muslim-majority nations.

Trump’s administration is also doubling down on immigration enforcement with Kobach leading an effort to overturn President Barack Obama’s 2012 executive action that granted temporary deportation relief and work permits to more than 700,000 undocumented people who immigrated to the United States as children.

The Officer Who Killed Philando Castile Was Just Charged With Manslaughter