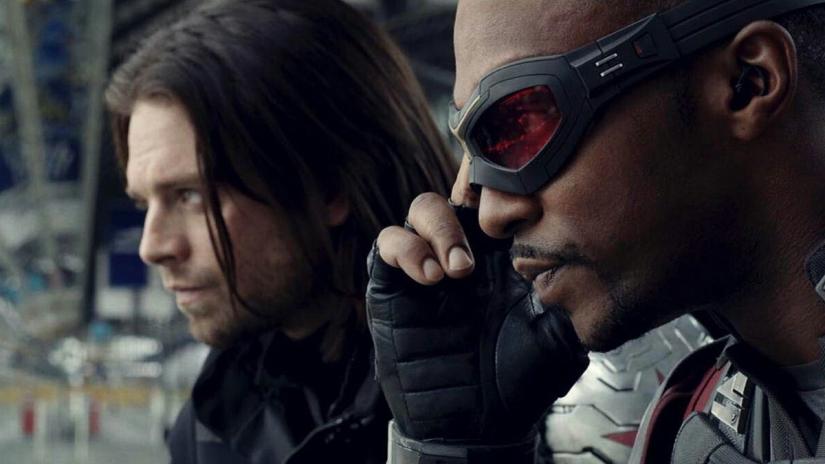 On the heels of Avengers: Endgame, a few of Marvel’s remaining Avengers are headed to the small screen, where they’ll help sweeten the deal of Disney’s upcoming streaming service. First up Falcon & The Winter Soldier, which will follow the adventures of Sam Wilson (Anthony Mackie) and Bucky Barnes (Sebastian Shaw) in the fallout of the Endgame events.

Details about the plot are being kept under wraps, but one exciting piece of news was announced Monday: All six episodes of the series will be directed by Kari Skogland, a prestige TV veteran. It’ll mark the first time a woman has handled the entirety on a Marvel Studios production, at least until Chloé Zhao’s The Eternals releases — presumably sometime in late 2020. (Captain Marvel was co-directed by Anna Boden and Ryan Fleck.)

Emily Van Camp and Daniel Bruhl are also in talks to join the series. They were both last seen in Captain America: Civil War, in which Van Camp played Sharon Carter and Bruhl was the villainous Helmut Zemo. Both characters have a pretty extensive history in the comic books that was barely hinted at in that movie, so chances are this series will flesh out a little more of those narratives, along with our titular heroes and whatever crazy hijinks they get into. The series will debut August of 2020.

The rest of the MCU’s Disney+ lineup remains largely the stuff of internet gossip. There’s the confirmed WandaVision series, that will presumably check in on Elizabeth Olsen’s Scarlet Witch, a rumored Hawkeye show in which Jeremy Renner’s Clint Barton passes the torch to a younger archer, a show about Lady Sif, which would follow the exploits of Jamie Alexander’s Asgardian warrior; and even a Rocket & Groot show, two characters who need no introduction. Stay tuned.

Be Careful Out There: Little Caesar’s Is Testing an ‘Impossible’ Pizza With Plant-Based Sausage

The Profound Spiritual Truth of Marriage