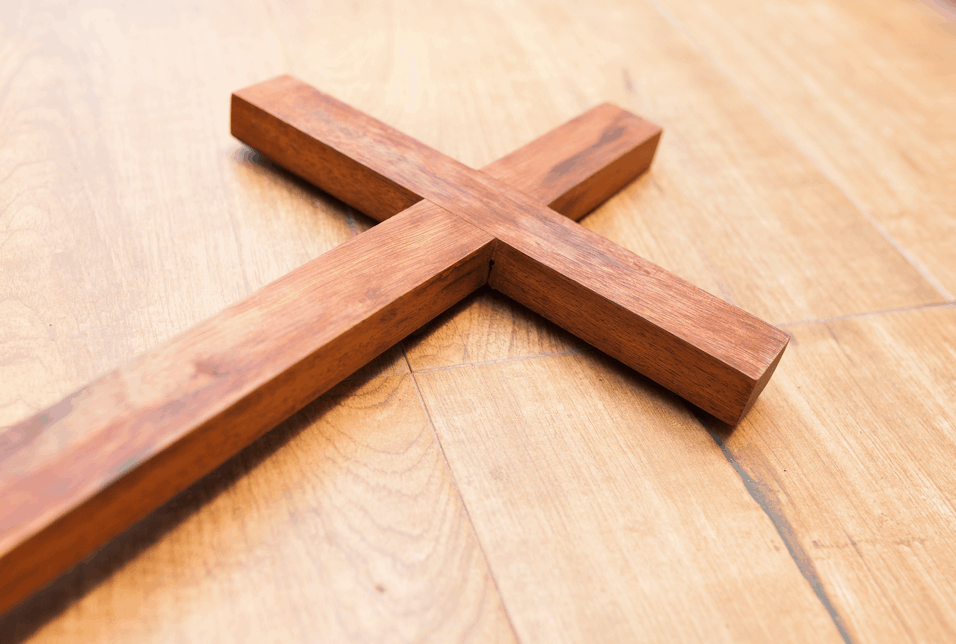 The film studio behind acclaimed documentaries including The Imposter, Cartel Land and Life, Animated is turning its lens to a controversial church in Idaho.

A&E IndieFilms just commissioned a documentary about a small religious sect called Followers of Christ that is accused of refusing to treat community members with medicine or seek traditional medical help because they are reliant on faith healing.

In the last three years, 12 children in the community have died—investigators say 10 of them had treatable illnesses. However, no medical treatment was sought, and instead, the community held healing services.

But because of the state’s religious shield law, no one has been prosecuted in their deaths.

Review: ‘The Rings of Power’ Gets Tolkien’s World Right

As an A&E executive explained to The Hollywood Reporter, “This film raises fascinating issues on the very fabric of our country—such as the separation of church and state and what the role of government is in protecting its citizens.”

The Signs That You’re Going Through a Quarter-Life Crisis