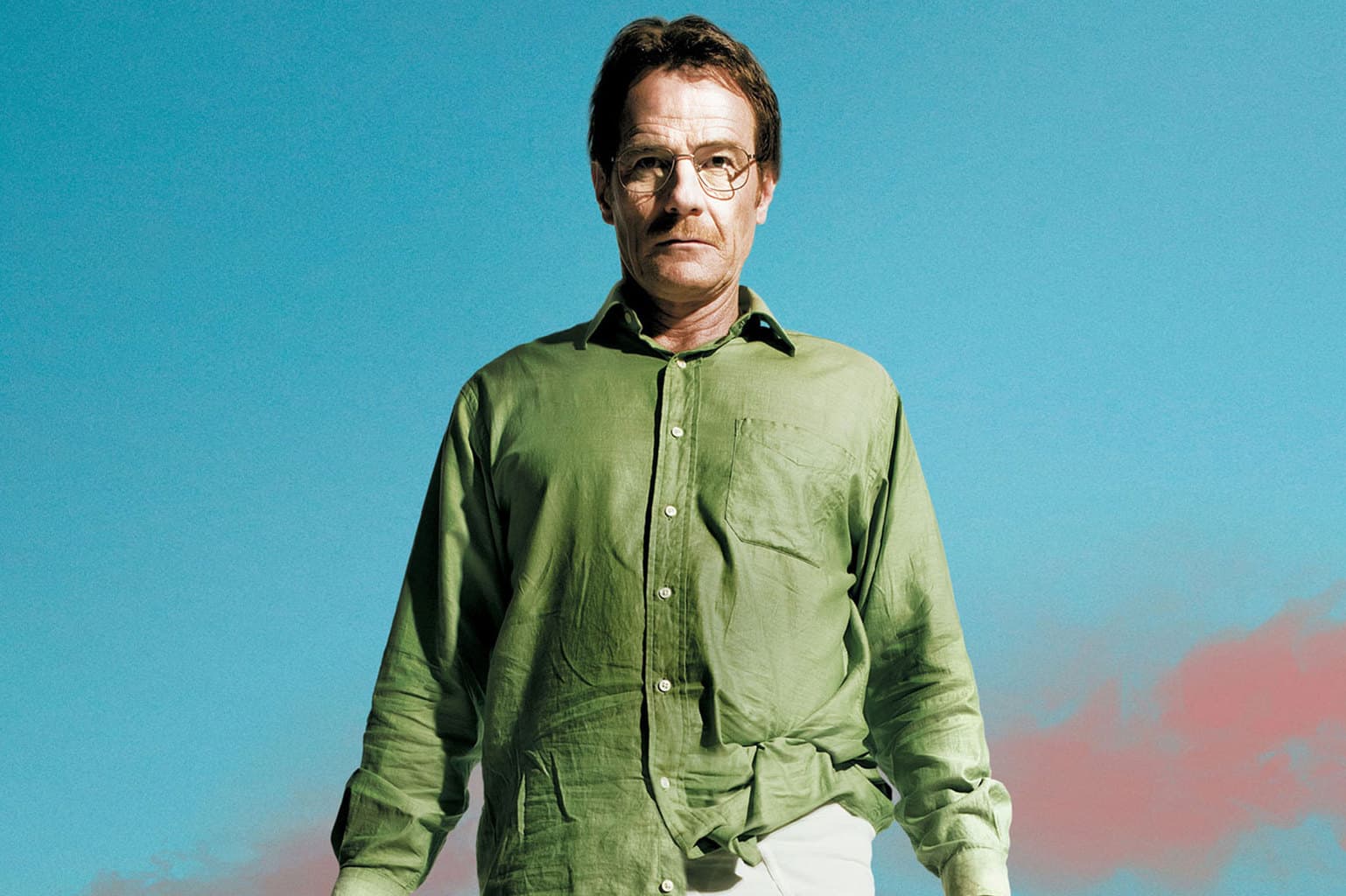 It came with a desert breeze and a pair of ballooning khaki pants. Breaking Bad’s debut, 10 years ago now, was as unassuming and docile as our first impression of Walter White. We thought we knew what this show was, with its drug-cooking high jinks and tighty-whitey sight gags, but we were wrong. Breaking Bad’s pilot is one of television’s greatest traps.

Beginnings are hard on TV, especially for cable shows. Pilots have to feel accessible to casual viewers, but leave enough teasers and hooks to make them tune in again. Sometimes, a show stumbles out of the gate and has to correct itself later, like The Office. Other times, a show arrives with force, balancing concise introductions with a clear thesis statement (Lost nailed it).

Breaking Bad’s pilot is TV writing at its best. It paints a cohesive picture of Walter White’s character and situation in just under an hour: This guy’s a bottomed-out, emasculated, bored-to-tears genius. His wife gives him veggie bacon on his 50th birthday. His brother-in-law says he holds a gun like a wuss. His students disrupt his chemistry lessons despite his obvious enthusiasm for the subject. Walter White is cut down wherever he goes, so when his cancer diagnosis arrives, he takes it without flinching. Par for the course.

Watching this premiere with the full knowledge of the series in mind, you can read it all as set-up for the character transformation to come, but tonally, the episode feels a bit like a bait-and-switch.

Breaking Bad’s premiere presents itself slightly adjacent to the rest of the series. It’s zany, almost Looney Tunes-ish at times. There are visual gags (the aforementioned tighty-whiteys, but also Jesse Pinkman’s fall-off-the-roof introduction, the cancer doctor’s mustard stain and the car wash owner’s swear-inducing eyebrows), but also zingers (the banter between Walt and Jesse is instantly electric, the dialogue between Walt and Skyler instantly ingratiating). The episode feels much closer to a black comedy than it does a prestige drama. It feels small scale and low stakes.

One of the tentpoles of a Breaking Bad conversation is identifying your moment of no return, the point in the show when you went from a casual user to full-on addict. Whether it was the acid in the bathtub, the heroin overdose, the tortoise or “Face Off,” the Breaking Bad experience was marked by moments where you learned where it was really headed, where you stopped thinking about things in terms of Walter White and started thinking about them in terms of Heisenberg.

In short, everyone in the Breaking Bad audience had a moment when they realized it wasn’t going to be like other shows.

Famously, creator Vince Gilligan and the rest of the Breaking Bad creative team had an ending in mind from the very beginning. In 2008, that wasn’t normal for television, when shows typically wanted to stay on the air as long as possible, no matter how many twisting, labyrinthine storylines it took to keep things going. But with Breaking Bad, the arc was drawn from day one, and that retroactively shades its pilot with a more sinister color.

Ten years ago, we expected to love the heroes of our favorite TV shows. Moral murkiness was something reserved for HBO, and that channel was further afield to the entertainment mainstream than it is now. For the (reportedly) fewer than a million people who watched the premiere of Breaking Bad, expectations for Walter White carried a note of redemption. Sure, he’s cooking meth, but it’s for his family! He doesn’t even use it! And the guy has cancer. Cut him a break!

Breaking Bad would never redeem Walter White. He pursued power and money and reputation with a thunder that didn’t waiver. He threatened his loved ones. He killed innocents. The redemption we all thought we’d see amounted to a single, telling confession: “I did it for me.” It was never about family. It was never even about the show’s audience. It was about Walt all along. The pilot tells us a lot of lies, but it shows us the truth. We didn’t see it until it was too late.

We watch television differently because of Breaking Bad. Today, that debut episode wouldn’t fool anyone. We expect darkness in our protagonists. It’s not redemption we hope for, but the sick, exhilarating rush of the downfall.

Shows like Ozark and House of Cards now cram complete Walter White arcs into a single season, sometimes less. They’re missing the point. By beginning in such an off-kilter way, Breaking Bad gave us room to resist the horrors that followed. The tension between what we wanted and what the show gave us made it one of the great narratives ever on the small screen.

The irony is: This show never followed a formula. Television is creative, and Breaking Bad leaned into that to maximal effect. The imitators that have debuted since deliver hits early and often, but they haven’t matched the highs that came from Breaking Bad’s steady withdrawal. They’re just following someone else’s cook, and TV shouldn’t be treated like simple chemistry.