Paramount Plus has announced a massive line-up of new content that includes a ton of familiar faces. From Dora the Explorer to Spongebob Squarepants to Blue’s Clues (which from first glance appears to be a rip-off of Marvel’s Spiderman: No Way Home?), it seems as if movie studios are looking to capitalize on the nostalgia era.

Since launch, we've made it clear: #ParamountPlus is home to a mountain of entertainment! We have the most diverse content offering in streaming, with movies, kids & family programming, news, sports & events, unscripted TV, adult animation, & scripted shows. pic.twitter.com/h8wr9Mg7yx

Among the massive list of new content about old characters, some of our long-forgotten childhood favorites are getting the reboot treatment, like Chip ‘N Dale returning as the Rescue Rangers, voiced by comedic duo John Mulaney and Andy Samburg. So, we thought we would throw some more much-needed modern reboots for any Paramount executives out there listening. 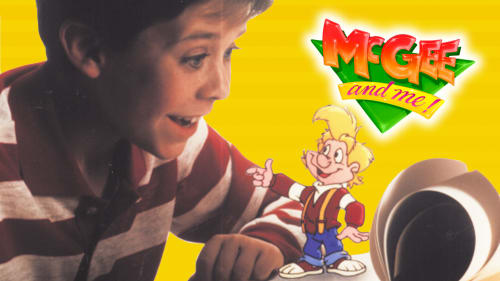 We can all agree that we could all use a friend like McGee to help us navigate life. A goofy, lovable cartoon character who helps us think through life’s problems while offering (mostly) sound advice? Yes, please! 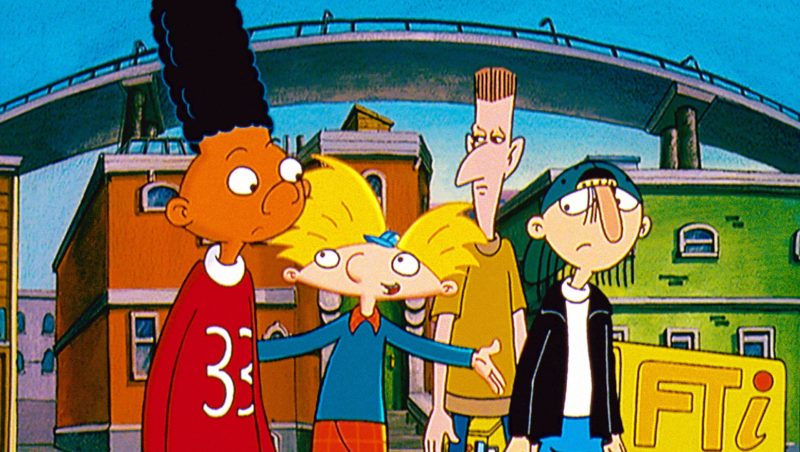 While this probably couldn’t be made into a live-action (because who has a football-shaped head?) a reboot of this cartoon might be exactly what we need. While most fans will remember Arnold and his friends’ hilarious shenanigans, the storyline often focused on helping others around you. Something humanity could use a reminder of right about now. 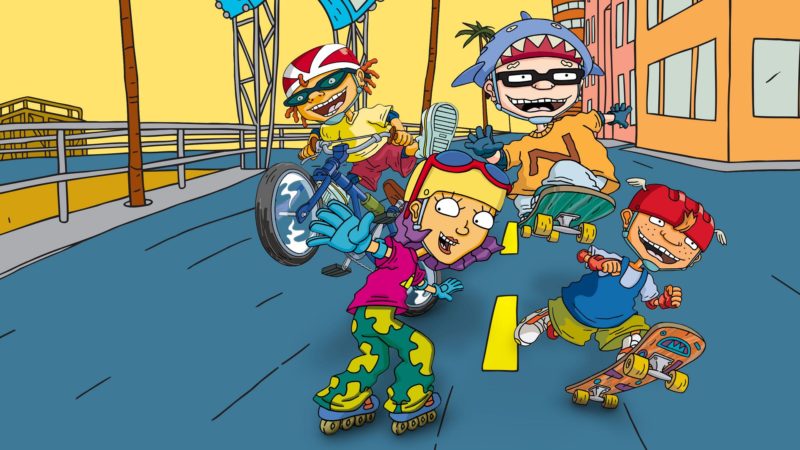 The coolest kids in California desperately need to come back to teaching the next generation about “Woogie! Woogie! Woogie!” And, not to be all “kids these days,” but kids these days are entirely too focused on technology and not focused enough on being outside, catching waves or skating around the neighborhood with friends. 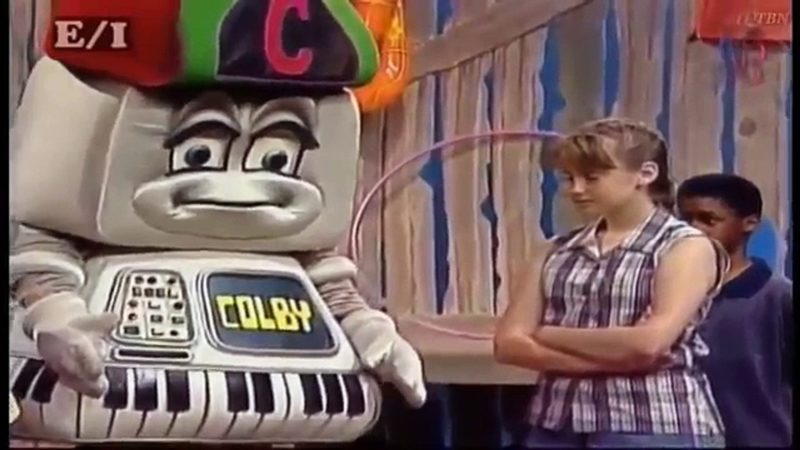 It’s hard to make any sort of predictions these days, because we never know where anything is heading. But there’s a strong argument that the Psalty Cinematic Universe could really take off in 2022. Starting with Colby’s Clubhouse, the characters could be remade into more modern technology, meaning Colby would likely become a laptop, or maybe an iPhone? Either way, this very weird singing, Christian technology is something we would love to see.

Captain Planet and the Planeteers 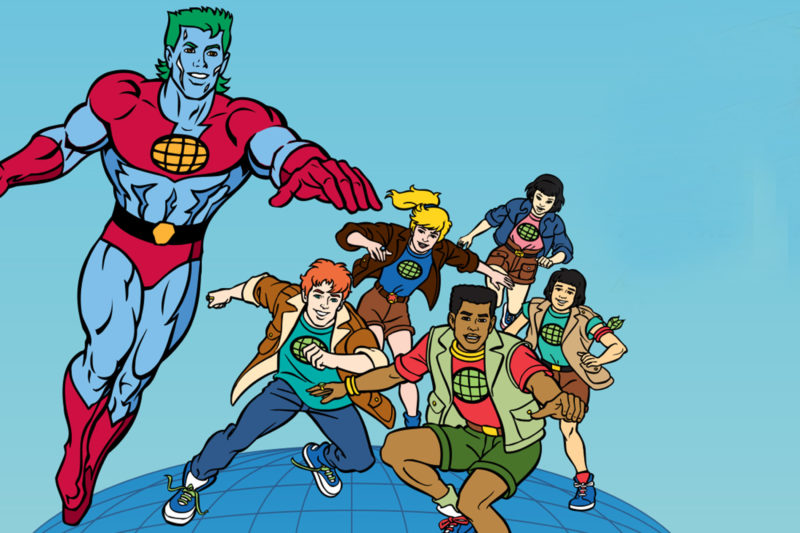 In the era of the MCU and DCU, one might argue that we don’t need another superhero added to the mix. But, as climate change activists will tell you, we do need someone dedicated to saving the environment. Who better to remind the world we should be “the solution” instead of “the pollution” than Captain Planet and the Planeteers?