Well, here are five coming out in the coming months that we can’t wait to see.

Sadly, all good things must come to an end. The beloved sitcom about the inner workings of Brooklyn’s fictional 99th precinct will premiere its final season this fall. For seven seasons, we’ve watched the crazy antics of Jake Peralta (Andy Samberg) as he has worked as a detective under the guidance of the stern yet somehow lovable Captain Raymond Holt (Andre Braugher). From identifying a suspect using a Backstreet Boys song to a long-winded monologue during an interrogation, we’ve had some good laughs with our favorite officers. There’s actually not a ton of information out there about this top-secret show. From what we can determine from our Internet sleuthing, the series will feature a different cast in each self-contained episode and will use the boldest issues of our times as a jumping off point to tell singular, character-driven stories about the world we live in today. Some of the names that have been dropped include Jon Bernthal, Beau Bridges, Kaitlyn Dever, Lucas Hedges, and O’Shea Jackson Jr. What we also know is that B.J. Novak knows how to make a good show. From The Office to The Mindy Project, Novak has been behind some of the greatest moments to hit the small screen in the last 15 years. And he seems pretty excited about his latest project.

“This is my dream show, and FX is the dream place to make it,” Novak told The Hollywood Reporter. “When I brought it to FX, I wondered if it went too far, and they told me, you can go further. I can’t wait to get started.”

The Shrink Next Door

There are a ton of new shows coming out this fall, and this one is at the top of our watchlist. Based off a hit podcast series with the same name, The Shrink Next Door will premiere on Apple TV+ later this fall. Will Ferrell stars as Marty, a guy who clearly needs some counseling, even if it’s not obvious to himself, and Paul Rudd as Dr. Isaac Herschkopf, a counselor who agrees to help Marty before things take a turn. Former Psalty the Singing Songbook star Kathryn Hahn also appears in the show as Marty’s wife. Is it November yet? 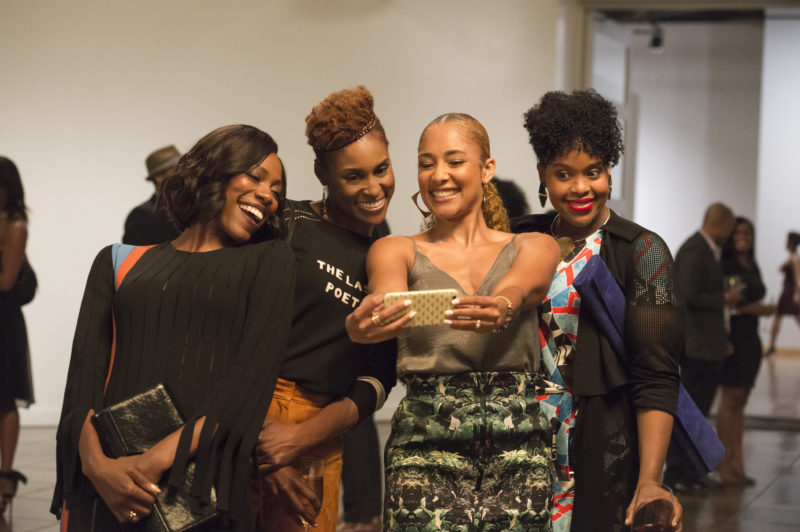 No official release date yet, but confirmed fall 2021

Another show we’re sad to say goodbye to. For the last five years, Insecure has offered a humorous and realistic look at navigating modern life through the lens of best friends Issa (Issa Rae) and Molly (Yvonne Orji). The show has been praised for the way it has brought broader representation for African-Americans and how it has handled racial issues in insightful and nuanced ways.

We spoke to Orji about the show’s final season in the summer issue and what’s next for her future. We can’t wait to see how the show wraps up Issa and Molly’s stories.

The Roys are back. Following season two’s shocking end, we can’t wait to see the drama unfold with our favorite dysfunctional family. Even though the show is full of some of television’s least likable characters, there is just something so intriguing about the executives of a media and entertainment conglomerate. Whether it’s Kendall Roy (Jeremy Strong) trying way too hard to impress his father Logan (Brian Cox), the goofiness of Cousin Greg (Nicholas Braun) trying to navigate the media landscape, or the immature antics of Roman (Kiernan Culkin), we can’t look away from the spectacle this family creates.

Should We Still Be Looking for Ways to ‘Prove’ the Bible?