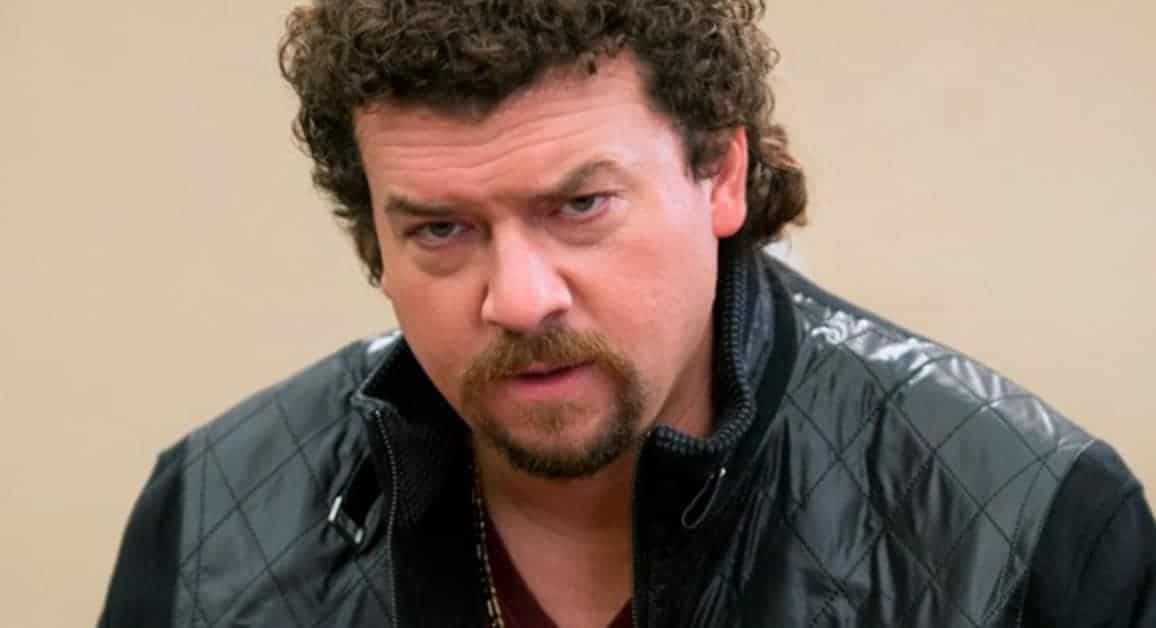 HBO has just ordered a pilot for a new show about televangelism. In the comedy series, John Goodman and Danny McBride will play the father-and-son combo of Eli Gemstone and his eldest son Jesse Gemstone.

From Variety: “[Eli] The character is described as unbending and a force in the Ministry game. He’s known the world over for his aggressive salvation techniques, his worldwide ministries, and his award winning weekly television program. His light is fading, but he takes no guff.”

Jesse on the other hand, is the “heir to the throne,” and a “maverick in the ministry game, taking what Eli has built and expanding it for a more modern audience.”

There’s no word yet on when The Righteous Gemstones will air.

Chipotle Announces New Menu and Happy Hour, Says It Wants to Be a ‘Lifestyle Brand’