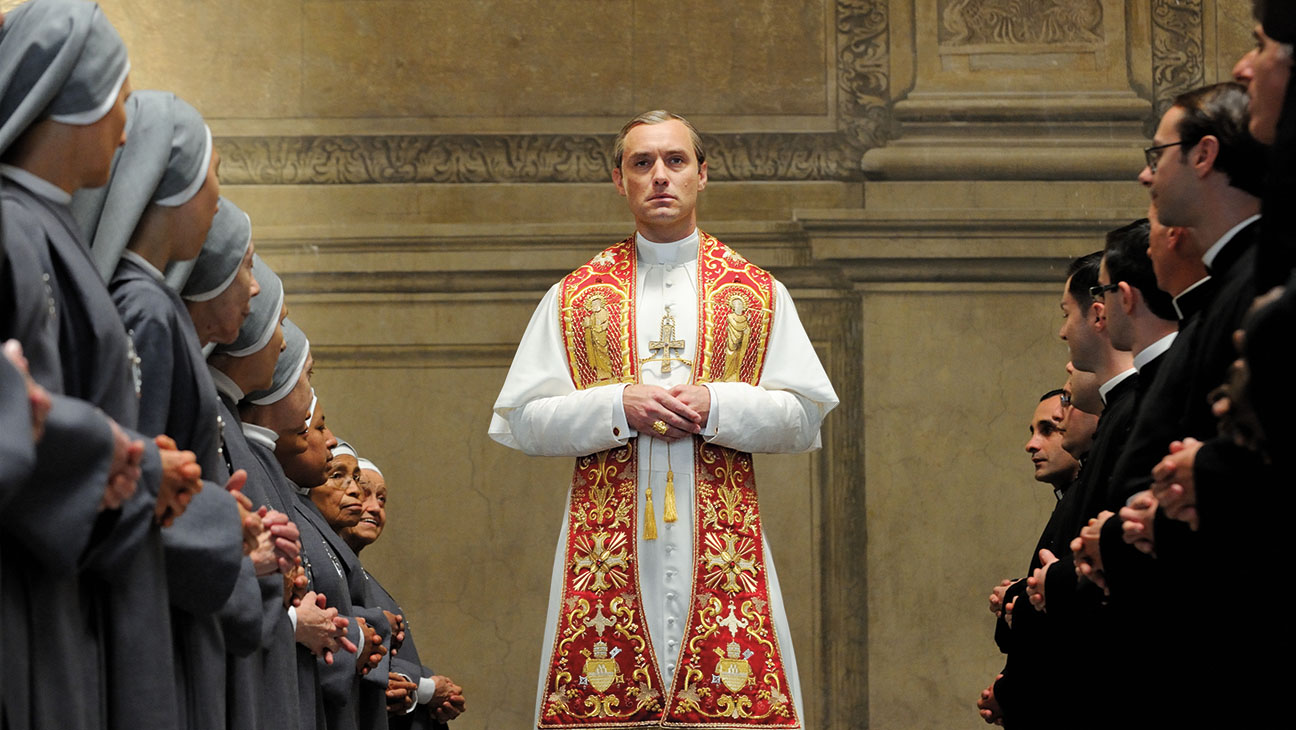 Jude Law’s political, edgy take on the holy father of the Roman Catholic Church—HBO’s miniseries The Young Pope— was a critical hit. And in some ways, it was important. If it proved nothing else, though, it showed us that a fictionalized pontiff makes for a more compelling character than anyone suspected. So HBO is making another Pope-based miniseries. This one, Vulture reports, is called The New Pope (because if it ain’t broke, don’t fix it).

As the similar title suggests, The New Pope will be a spinoff of Young Pope, also written by Paolo Sorrentino and Umberto Contarello. No casting decisions have been made, and production will start in Italy late next year.

Is This Aaron Rodgers Hanging Out With Rob Bell, Reading His New Book?