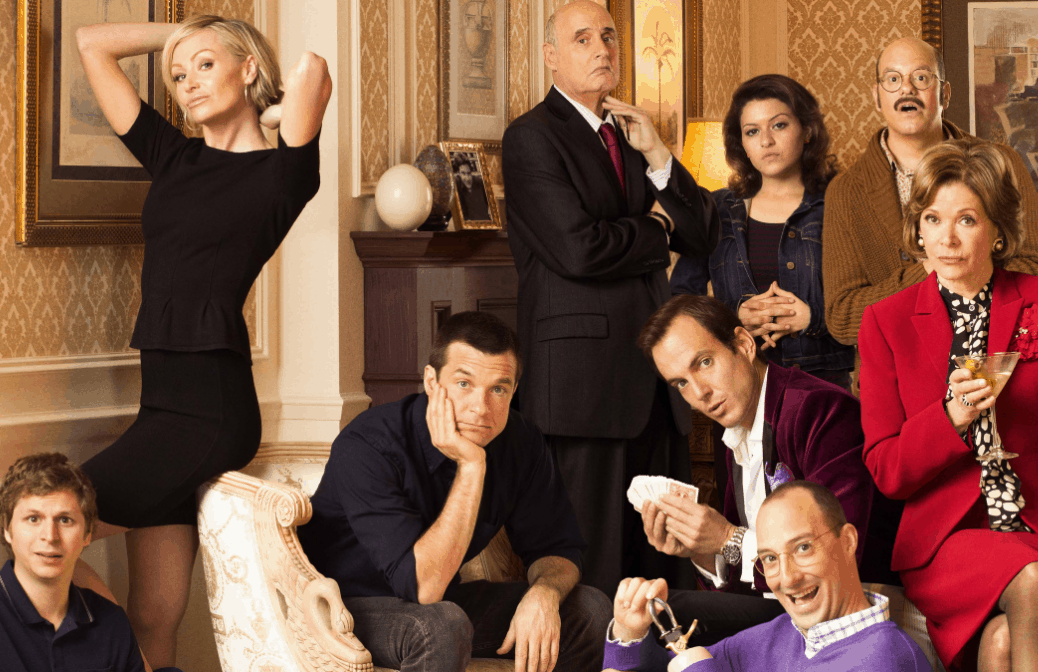 After years of rumors and speculation, today it became official: The Bluths are back.

Netflix has announced that a fifth season of the sitcom will hit the platform some time next year. And the entire main cast is returning.

By the time the new season drops on Netflix, it will have been nearly 15 years since it debuted on Fox and ran for three seasons. Despite mixed reviews over the fourth season, which Netflix produced back in 2013, creator Mitch Hurwitz has constantly hinted that the the show could be making another comeback.

7 Books That Will Challenge Your Faith