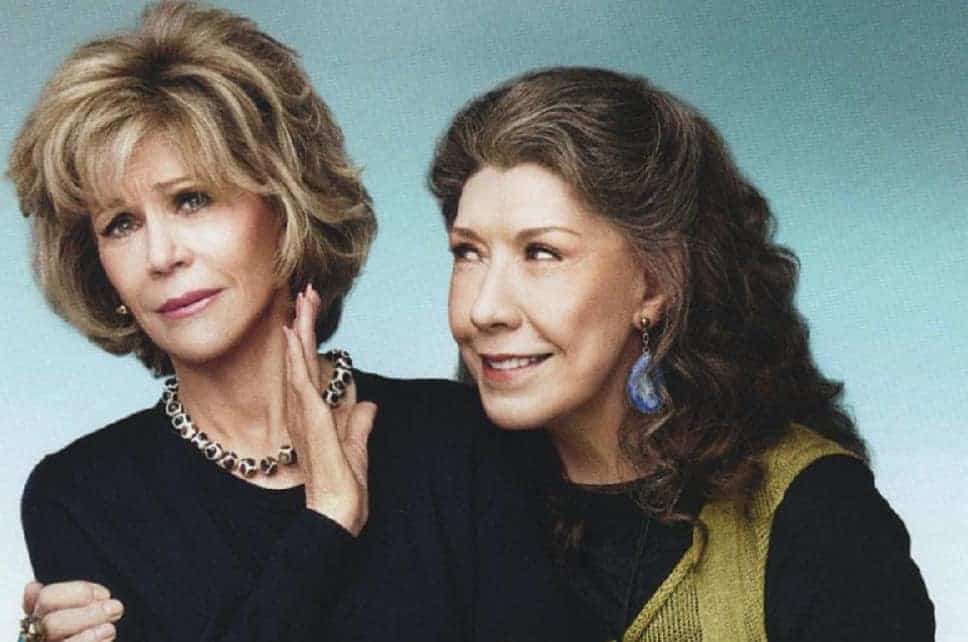 Marta Kauffman, the co-creator of the Netflix comedy Grace and Frankie, was recently a panelist at the Paley Center for Media’s “Going Beyond the Numbers” event, and revealed an interesting fact about the show and star Jane Fonda.

They were discussing diversity in Hollywood, and Kauffman was asked about how the show’s actors interact with writers. She said that Fonda—who is a Christian—had them change a line so that her character didn’t have to say “Jesus Christ” in vain.

The fourth season of the show has just been nominated for three Emmys.

So, Nobody Knows Why Google Translate Is Suddenly a Fount of Ominous Religious Texts