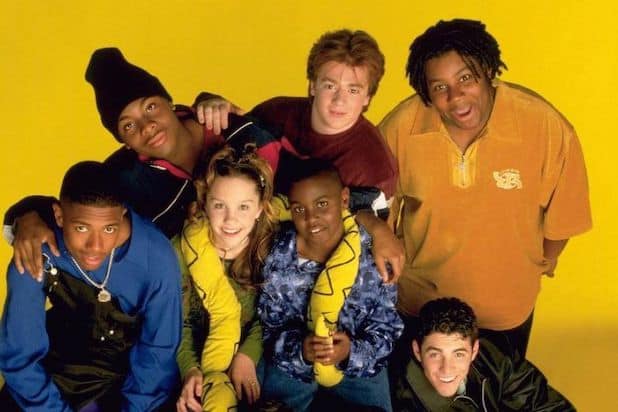 Ready at, get set, the reboot machine is bound for Nickelodeon, which has tapped Kenan Thompson to helm a comeback for the show that first put him on the map. All That, the live sketch comedy show that pitched itself as an SNL for the younger set, is returning with Thompson as an executive producer. There’s not an exact timeline yet, but Thompson seems stoked, telling Variety “It means everything to me. It was my first job that I ever had. It gave me an opportunity.”

Thompson leveraged his time on All That into a lengthy and well-liked SNL run, but he’s not the only former cast member to make something of his time on Nickelodeon. Nick Cannon and Amanda Bynes had similar, albeit more troubled trajectories. Alas, the very funny Lori Beth Denberg was never offered as many opportunities as she deserved, but Britney Spears’ little sister Jamie appeared on the show. And who could forget Kel Mitchell, who co-starred with Thompson in both the offshoot Kenan & Kel and eventually the stone-cold comedy classic Good Burger?

OK, so maybe Thompson is the only one who’s really been able to reap an appreciable reward for his time on All That, but that might also mean he’s the best one to reboot the show. Just so long as they keep the same theme song because, yep, it still slaps.

A Year After Parkland, Gun Control Legislation Is Making Slow Gains in Congress

Why Are All These Movie Stars Mad at the Oscars Now?