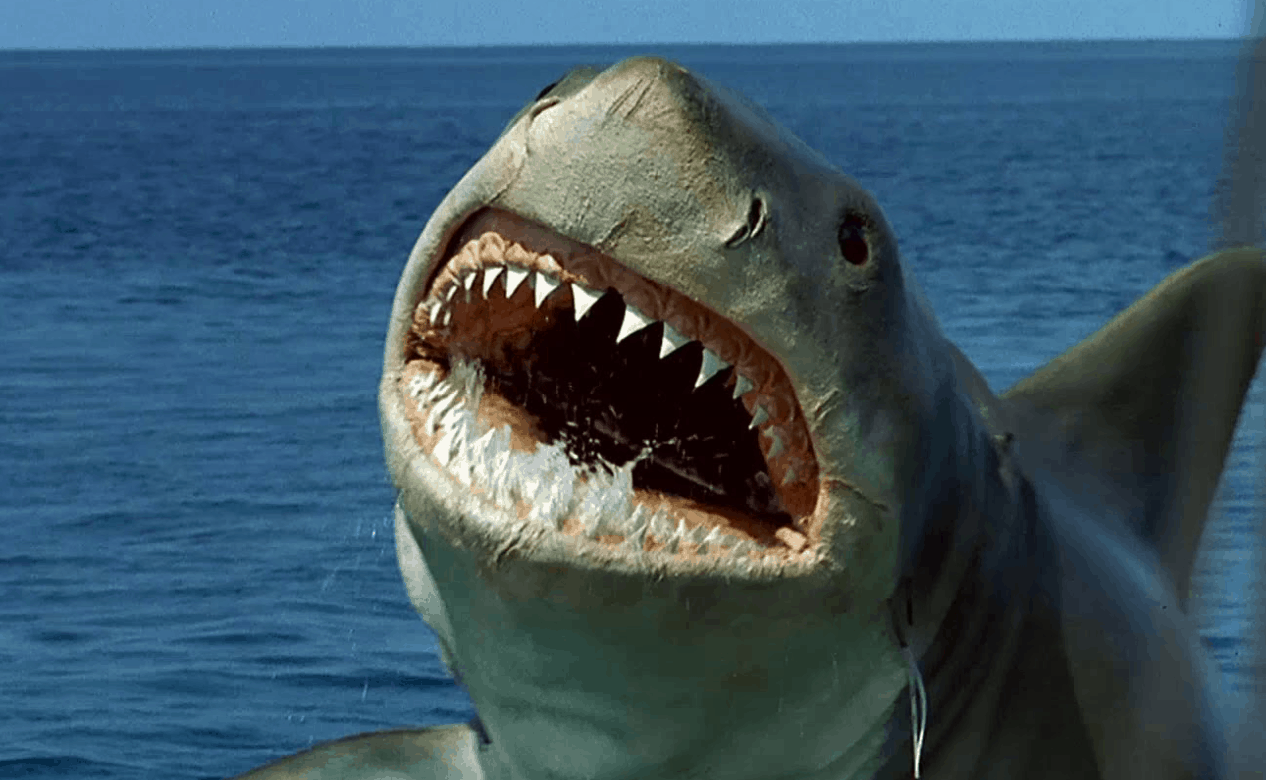 The Discovery Channel long ago stopped caring about naive notions like “science,” “reasonable programming” and “discovery,” and has instead embraced a much more noble venture: making Shark Week as insane as possible.

In recent years they’ve aired fake documentaries about mer-people and prehistoric beasts, and this year, they are once again raising the bar on their programming. On July 23rd Olympic legend Michael Phelps is going a race a great white shark.

Here is a paragraph from Discovery’s promotional release:

They are one of the fastest and most efficient predators on the planet: Sharks. He is our greatest champion to ever get in the water: Michael Phelps. 39 world records. 23 Olympic golds. But he has one competition left to win. An event so monumental no one has ever attempted it before. The world’s most decorated athlete takes on the ocean’s most efficient predator: Phelps V Shark–the race is on!

Humanity is about to peak. It’s all led up to this.