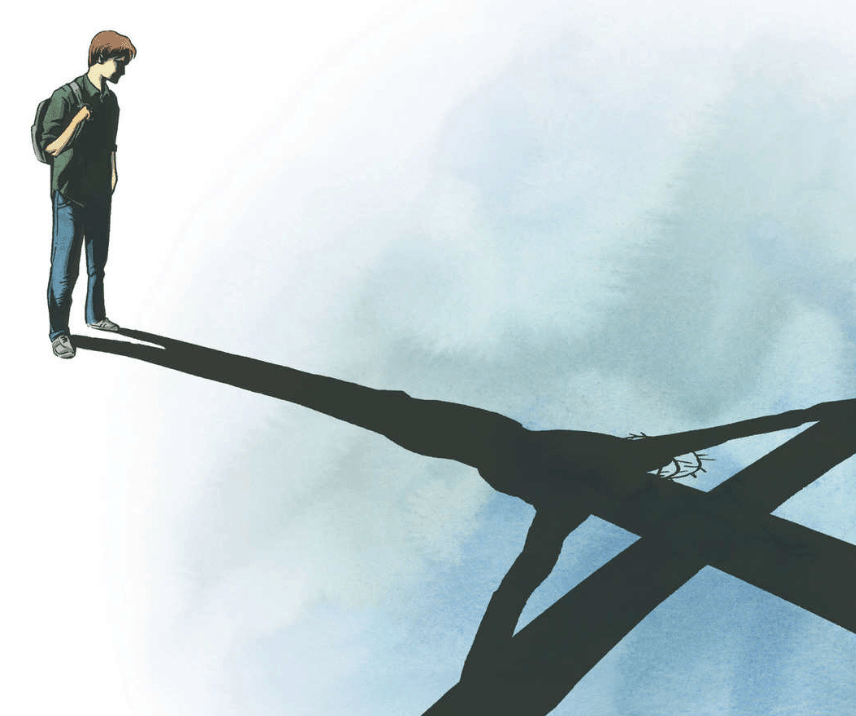 Netflix will soon be adapting stories from comic book legend Mark Millar, the mind behind series like Kingsman and Kick A**. Along with an adaptation of his work Jupiter’s Legacy, Netflix has green lit a show called American Jesus, about Jesus coming back to Earth as a modern day 12-year-old.

From its Amazon description: “[It] follows a 12-year-old boy who suddenly discovers he’s returned as Jesus Christ. He can turn water into wine, make the crippled walk, and, perhaps, even raise the dead! How will he deal with the destiny to lead the world in a conflict thousands of years in the making?”

Millar has written stories for dozens of high-profile characters, including Wolverine’s “Old Man Logan” storyline, which was turned into the recent film Logan.

Millar is a Catholic and explained the comic book as “reverential” in a 2012 interview with Rappler. He said, “It’s actually very reverential—like if I write a Spider-Man comic, I want Spider-man fans to like that comic … if I write a story starring Jesus, I want Christians to like that comic … Sometimes you get stories about religion, mainly to attack religion. It’s something that if you’re a Christian, you won’t be happy about. So the American Jesus comic is something Catholics would like.”

10 Years Later: ‘The Dark Knight’ Is Still the Most Important Superhero Movie Ever