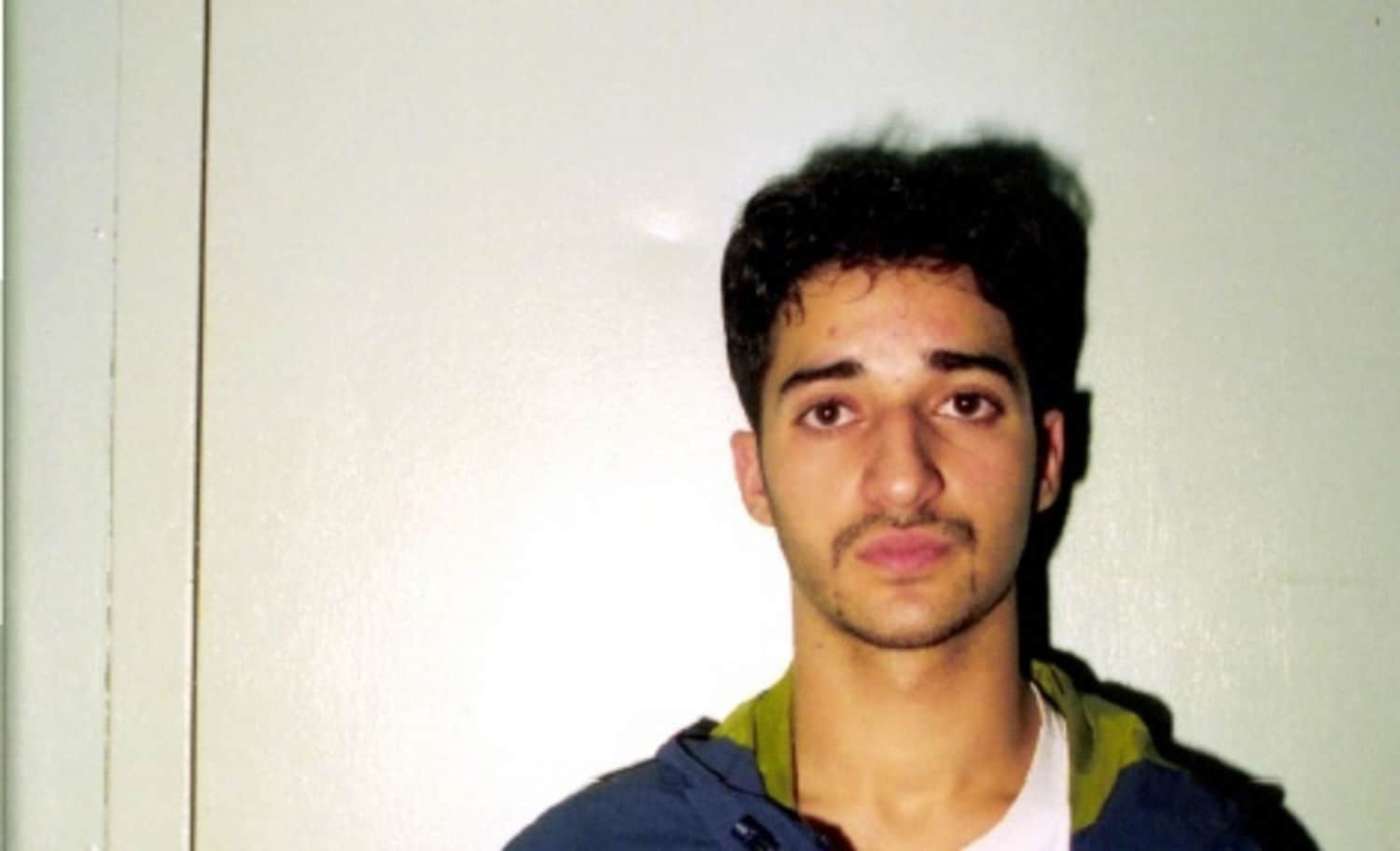 There’s an easy argument to be made that shows like The Jinx and Making a Murderer and other pods like Slow Burn and Dirty John all found prominence because Serial was successful first. Now, The Case Against Adnan Syed is penning an epilogue to Serial in the form of a four-part HBO documentary. It adds a new dynamic to the true-crime follow-up by making its infamous central case visual, and it underscores the power of laying your eyes on injustice.

The Case Against Adnan Syed operates on a tricky premise: revisit a case that was already revisited through a well-known story. We saw this mode of continuation in Making a Murderer: Part II last fall, but HBO’s documentary is unique for its adaptive nature, taking the audio documentary of Serial and, for many, lending visuals to it for the first time.

The first two parts of Adnan Syed are worth watching. Serial was such a masterclass of descriptive imagery it legitimized and transcended its form at the same time, but there’s still a curious added power in seeing Adnan Syed, Hae Min Lee and the other characters of the case. There’s a fair amount of recapping here—enough that you could probably watch HBO’s film without listening to Serial beforehand (though you’d be missing out)—but while for most people this will be little more than a refresher, the retelling in the documentary has value, because seeing the history of these people will likely affect the way you see their story.

There’s not much adornment around the story, either. The filmmaking here doesn’t have much flourish, but that’s OK. As on Serial, the procedures grinding away in Adnan Syed are compelling enough.

The most important beneficiary of Adnan Syed’s visual format is Hae Min Lee, the murder victim at the center of the case. Her presence is all over the documentary’s first chapter, through read-aloud sections of her diary, dozens of photos and videos of her childhood and adolescence and interviews with her family members and friends about the kind of young woman she was. It’s stirring, and it closes the gap that might have existed between you and her murder on Serial. Lee isn’t just someone talked about here. You look at her. You watch parts of her life. You see her at prom and in team photos and joking around with her friends. The loss is evident.

When Adnan Syed continues the case of its titular figure and continues to explore his post-Serial attempt at an appeal, it enters the same mechanics of the countless true crime accounts we’ve seen before, though it carries the greater context of its famous podcast and, having brought that podcast to your eyes, the proceedings here feel more important and a bit more urgent. You want the truth about Syed, of course, but you also want justice for Lee. Serial worked hard to balance those agendas, but the documentary does so with less strain.

Visuals have an intense effect on the way we perceive justice. Consider domestic violence instances, particularly those involving athletes. Over the past two years, the two most notable instances of violence against women by professional athletes are the 2014 video of former NFL running back Ray Rice dragging his unconscious then-fiancee Janay out of an elevator and the 2018 video of NFL running back Kareem Hunt kicking a fallen woman. Both men were caught on tape.

Other athletes have been investigated for violence against women: Reuben Foster, Aroldis Chapman, Daryl Washington, Steve Jackson, Floyd Mayweather, Yasiel Puig and dozens of others. Mayweather is the most famous athlete of the bunch, but those outside of boxing might not know the full extent of the accusations against him. Mayweather’s been accused for numerous instances of domestic abuse, including slamming a car door into a woman’s head, shaking a security guard, stomping a woman while she was on the ground and dragging a woman by her hair.

It’s only intuitive why Ray Rice and Kareem Hunt have become synonymous with abuse once you understand that their charges came with video evidence. Floyd Mayweather has a longer violence history than both men, and Daryl Washington was out of football for three years in part due to his charges—longer than Rice’s four-game suspension and Hunt’s eight-game suspension—but there isn’t footage of their deeds. Seeing Rice and Hunt mistreat those women attached them more viscerally, readily and permanently to their actions.

The dynamic is similar in The Case Against Adnan Syed.

Podcasting is a broad medium, but it’s rare it accomplishes the tactility of something visual. Serial came close, but HBO’s work with Adnan Syed makes the case feel closer than ever, thanks to its own potency as well as the sturdy foundation it’s working from. The documentary might be a partial recap, but it’s a full reminder of how a story’s medium affects our interaction with justice.

Listening to little-heard stories matters, but sometimes it takes a witness to act.

LifeWay Is Closing All 170 of Its Remaining Stores