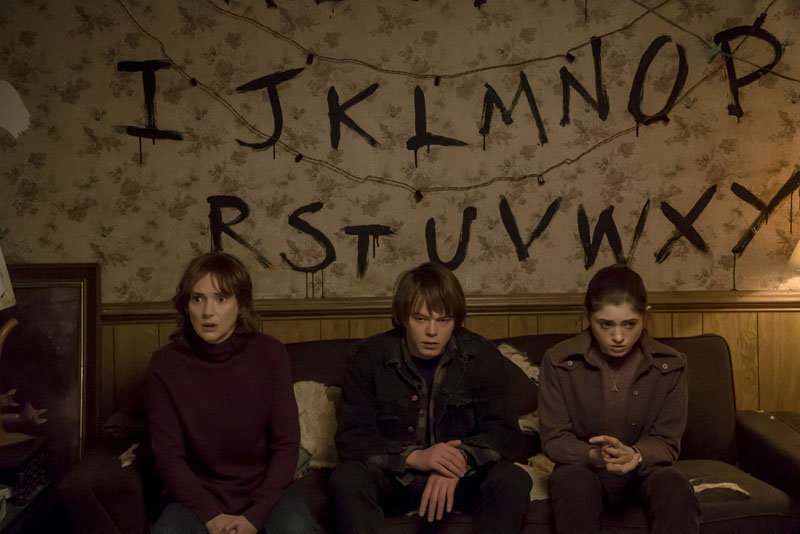 In case its Halloween premiere date didn’t give it away, Stranger Things‘ second season will apparently feature more of a horror tone than the first season. That’s according to the awesomely named Finn Wolfhard, who played Mike in the first season.

“I think this season will be a lot [darker]. A lot more horror-oriented,” Wolfhard told Emmy magazine, as quoted by i09. “I think people are going to like it more than the first season.”

Of course, the first season didn’t exactly shy away from horror elements, what with the truly horrifying dem0gorgon and pretty much everything in the Upside Down. But “darker” is pretty much the oldest blueprint in the book for a sequel, so no major surprises here. But Gaten Matarazzo (who played Dustin) also reveals something a bit more intriguing about the second season.

“The great thing about this season is you get to see insights into each character on their own,” he said. “You’re going to see a lot more into the lives of how the characters are coping with what’s been going on. … They’re all very emotionally scarred. They feel alone because their best friend is back and he’s not acting like their best friend anymore. He’s changed.”

We’ll see exactly what that change looks like in October, when season two comes out. Until then, let’s revisit that soundtrack.