The new season of Silicon Valley opens in a stark, white, windowless room. Dinesh (Kumail Nanjiani) says it reminds him of a government black ops site. Richard (Thomas Middleditch), knowing the space will be cheap, wants these offices to be Pied Piper’s new home. He turns to Jared (Zach Woods): “This is our last shot,” he says.

Everything about this scene feels like a stand-in for what the writers’ room of Silicon Valley must feel like. The fifth season launches amid a flurry of questions. T.J. Miller’s very public, very messy exit from the show seems to leave a comedic vacancy. Season four was the first to see a mixed critical response, with many saying the show’s “one step forward, two steps back, narrowly averting disaster” cycle had started to feel like a rinse-and-repeat formula. Then there’s the macro question of whether a show about four males (three of whom are white) living in the tech world is valuable right now considering the real-life Silicon Valley’s terrible track record concerning the marginalization, exclusion and abuse of women.

Just like its characters, Silicon Valley has never been under more pressure to succeed. Unfortunately, in the season opener, the stress is showing. There’s nothing less funny than someone trying … so .. hard to be funny, and that’s the tension plaguing the season premiere. Jared, Gilfoyle and Dinesh arguing with Richard over “the black ops” room is a great idea on paper, but outside of the black-ops joke itself, the scene never carries that comedic momentum forward. Throughout the episode, we’re put in familiar situations—Richard explaining a risky business decision to Monica (Amanda Crew), or Gavin Belson (Matt Ross) undercutting Pied Piper—but the returns are diminishing. We’ve been here before.

Some good news: T.J. Miller’s presence as Erlich Bachman not only isn’t missed, but might be a blessing. Jian-Yang (Jimmy O. Yang) has been a solid source of laughs for a while now, and he’s the lone breath of fresh air in the premiere (most notably when talking at length, in extremely broken English, about his attempts to find a body double of Erlich). The supporting cast, predictably,  fills in the gaps to great success. Jared, Gilfoyle and Dinesh will always make me smile.

Really, the biggest problem on Silicon Valley is Richard. The Pied Piper CEO has always been awkward and insensitive, but as his business has grown more successful, he’s become increasingly unlikable. In the season five premiere, he outmaneuvers a rival business to hire the staff he needs, but in so doing so, he drives a few other CEOs out of business and gives several programmers a pay cut. Richard becoming the CEO he’s always hated is certainly true to the show’s idea of what success does to a person, but the problem is simple: It isn’t funny. Watching Richard vomit in front of his new employees feels more like schadenfreude than a good joke at this point. He deserves the humiliation.

It’s still possible Silicon Valley could find its footing. Co-creator Mike Judge is a pop-culture demigod behind Beavis and Butthead, Office Space, Idiocracy and a billion other cult-favorites, the cast—especially the delightful treasure that is Zach Woods—is obscenely talented, and there are still plenty of potential avenues of humor here.

Part of the problem is that most long-run comedies are built around sustaining the status quo. Seinfeld famously had a “no growth, no hugs” motto and Friends, for all its conscious uncoupling and recoupling, was still the same group of people having the same conversations in the same impossibly expensive apartments. Silicon Valley is different in that its plot necessitates change.

These characters have no reason to be around each other except Pied Piper, so the business can never collapse, but it’s also impossible (and boring) for the business to stay the same. The only option left is for Pied Piper to grow, but since the show always wants its characters to be on the brink of failure, it’s uncertain if it can pull that off. The show could rediscover its humorous mojo and make Richard less of a jerk, but regardless, unless it reinvents itself, it’s probably time for Silicon Valley to retire.

Silicon Valley has been one of my favorite comedies of the past few years. I’m rooting for it to find its footing, but at this point it’s a show trapped in a blank white room, feeling the pressure to move forward and not knowing how. 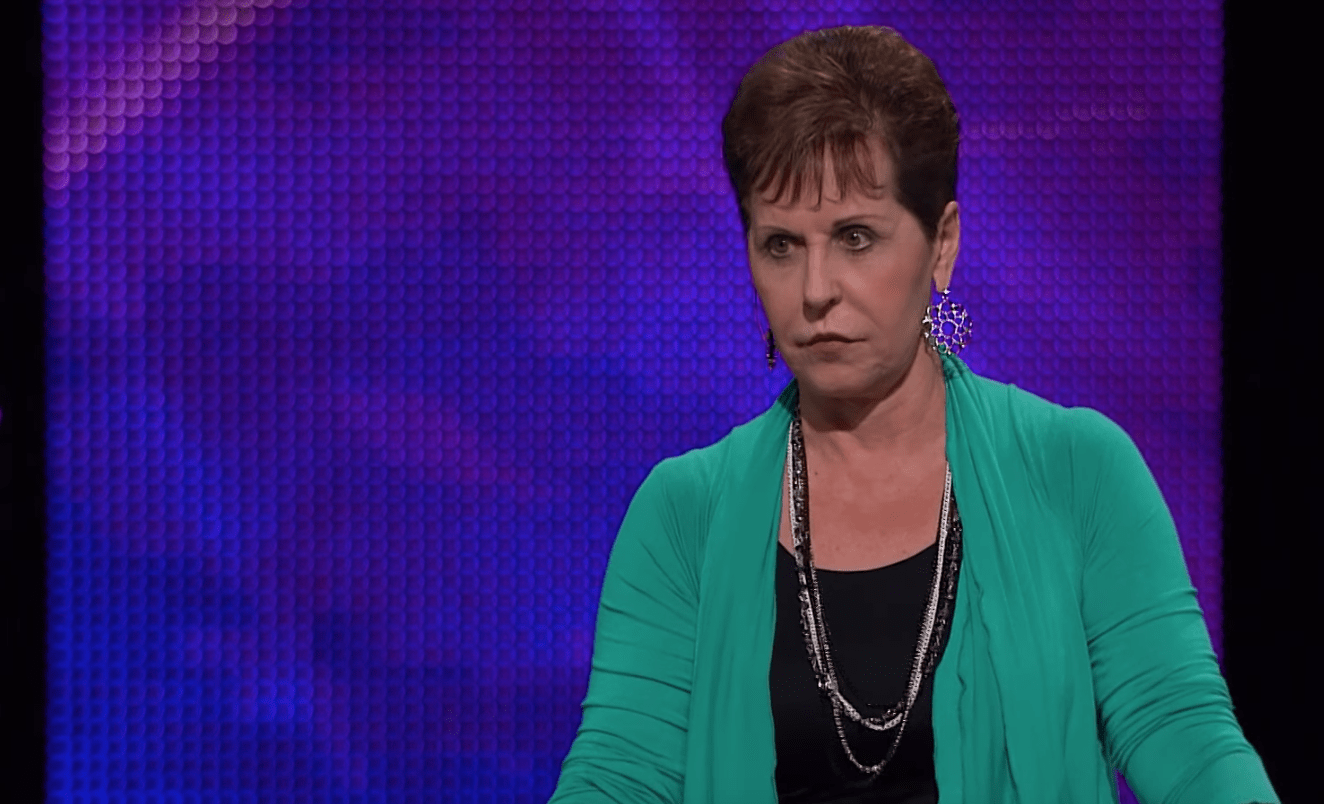 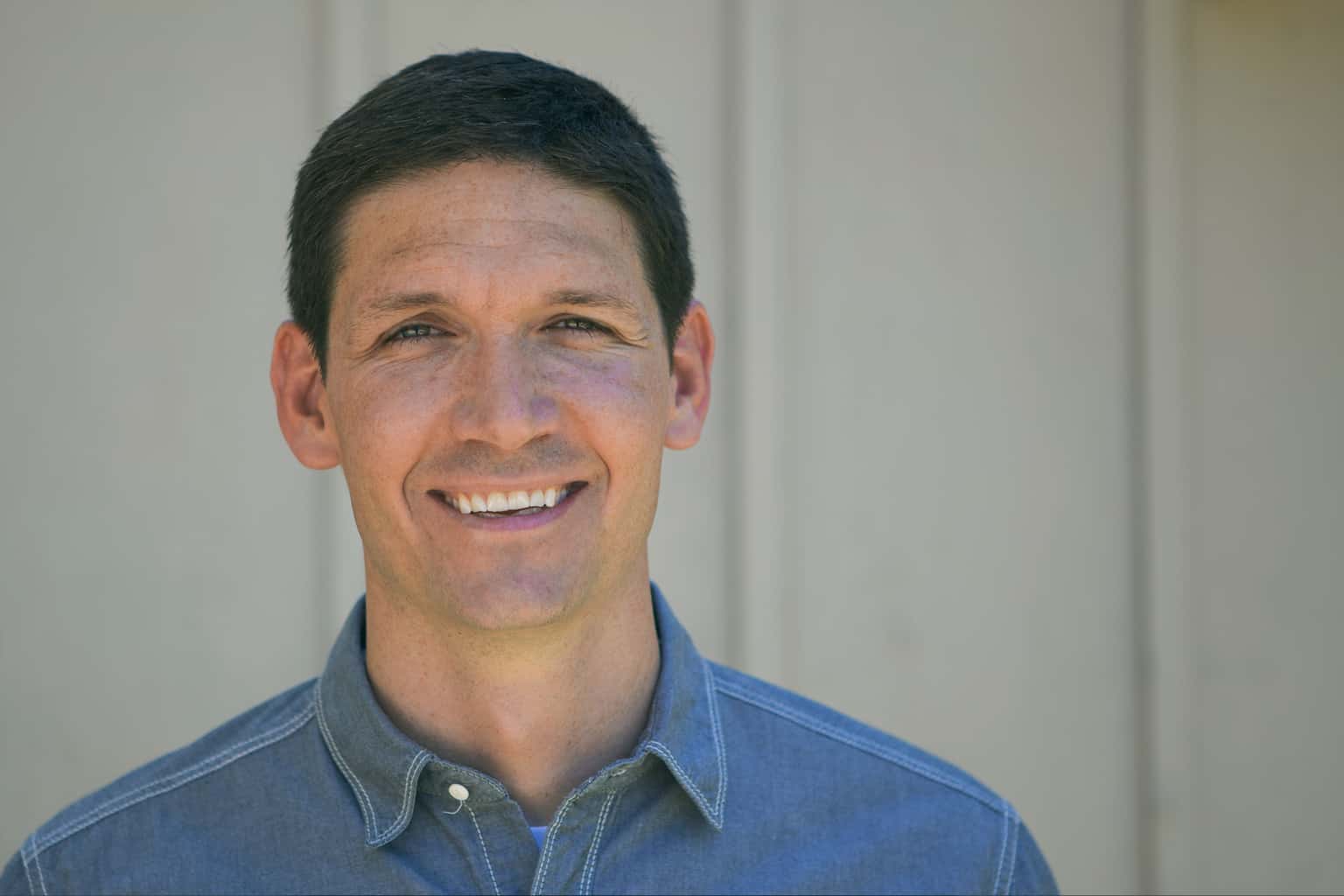 Matt Chandler: 4 Ways Christians Should Share Their Faith That Are Actually Effective