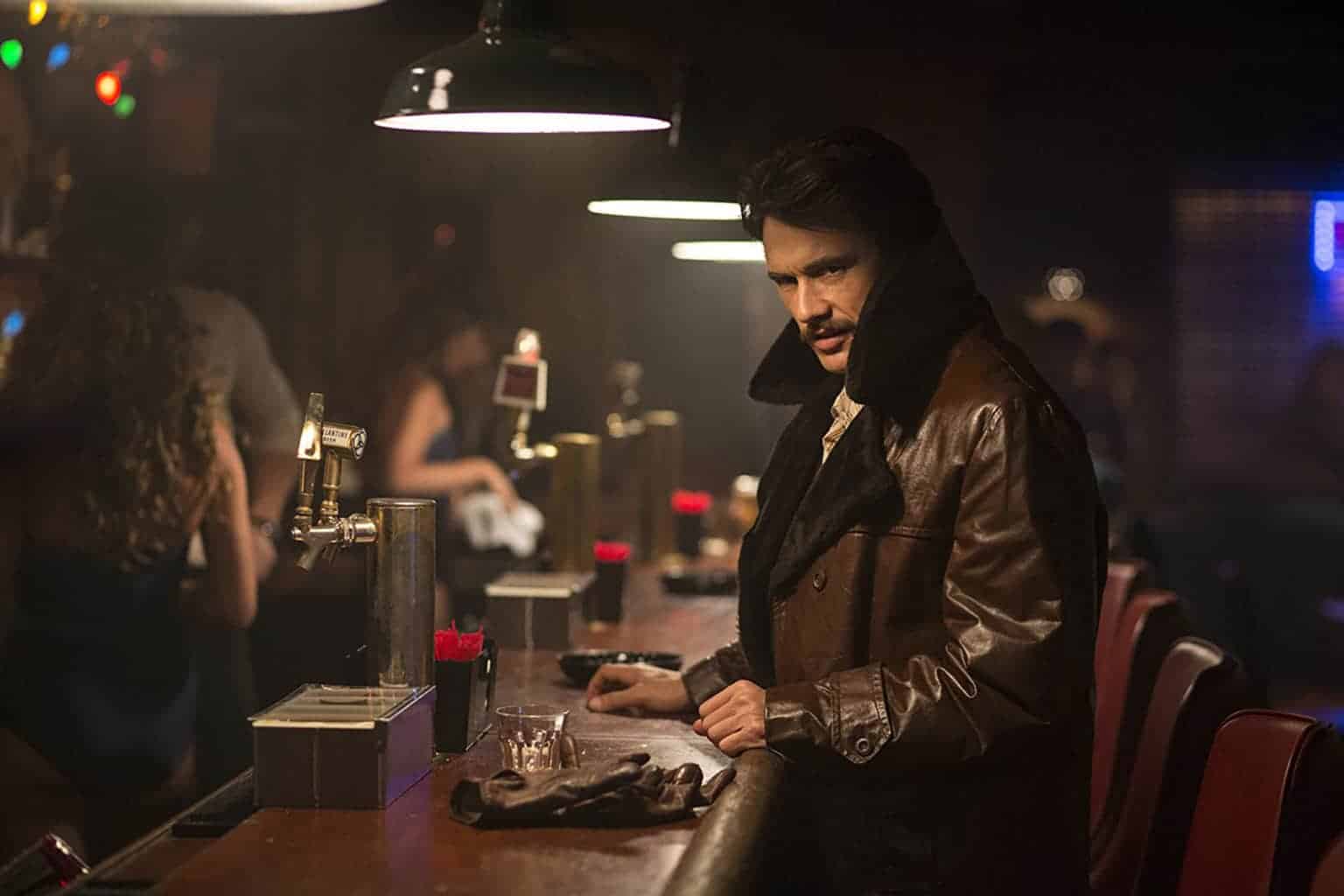 Let’s be clear, as a drama about the rise of the sex industry in 1970s New York City, HBO’s The Deuce contains a lot of graphic content. This article is not an endorsement of The Deuce’s sexual content. It’s a statement on how The Deuce presents sexual content. It’s a fine distinction: We’re commenting on how the show directs you to interpret what’s on the screen, not what’s on the screen itself.

It’s obvious given that disclaimer The Deuce is one of the most complicated shows on television. It’s about the sex industry, but in broader terms it’s about sexual politics. The show follows a collection of pimps, prostitutes, adult filmmakers and club owners as they navigate the evolving sexual culture of New York City. Over the five years covered by the first two seasons (season two premiered Sept. 9), the characters leverage their positions, wits and bodies to gain status, dominate others or just survive. Sex here is a power play. It’s nothing personal, just business.

That sour impression isn’t just evident from the subject matter, it’s evident from how the show paints the world. The Deuce is dirty. Trash piles up on the street. Characters are bandaged and bruised. You can almost smell the cigarette smoke clinging to the hotel rooms and taste the slippery morning-after eggs in the greasy-spoon diner. Nothing on The Deuce is glamorous, and while you’ll certainly care for the characters here, their experience will not appeal to you.

And all of this is purposeful, too, because by commenting on sex in this manner, The Deuce carries forward numerous unspoken ideas about how sex is treated in not just 1970s New York, but in modern culture as well. The parallels materialize as you watch. The pimps are the insidious abusers outed in Hollywood. The club owners are the complicit, look-the-other-way executives. The non-consensual hotel room encounters are … well, sometimes there doesn’t have to be a metaphor. The Deuce is a vocal and incisive period piece. It’s brutal in what it shows you, but that’s predominantly due to how little has changed since the time this show depicts.

The first season of The Deuce was grimy, electric and rich, with characters who contained histories and a setting that felt true-to-life. Season two finds everyone a few rungs higher on the ladder, but its all the more punishing in how it shows the way the power dynamics of the bottom floor still apply at the top. Everyone on this show might have a little bit more money now, but the agency, authority and influence are still held in the same selective hands.

For that, The Deuce is careful not to project forward. This show isn’t idealistic or optimistic about sexual politics; it’s just real about them. Change might be coming in a material way on this show, but in terms of how these people are abusers of and victims of sex, everyone’s situation looks pretty much the same no matter their status. Change, then, is shown to be born out of the way you respond to that reality. The Deuce proves that in making a difference, conviction can be as powerful an instigator as hope.

The Danger of Ignoring Signs of Suicide

Watch Vice Interview Matt Chandler About the Future of Evangelicalism