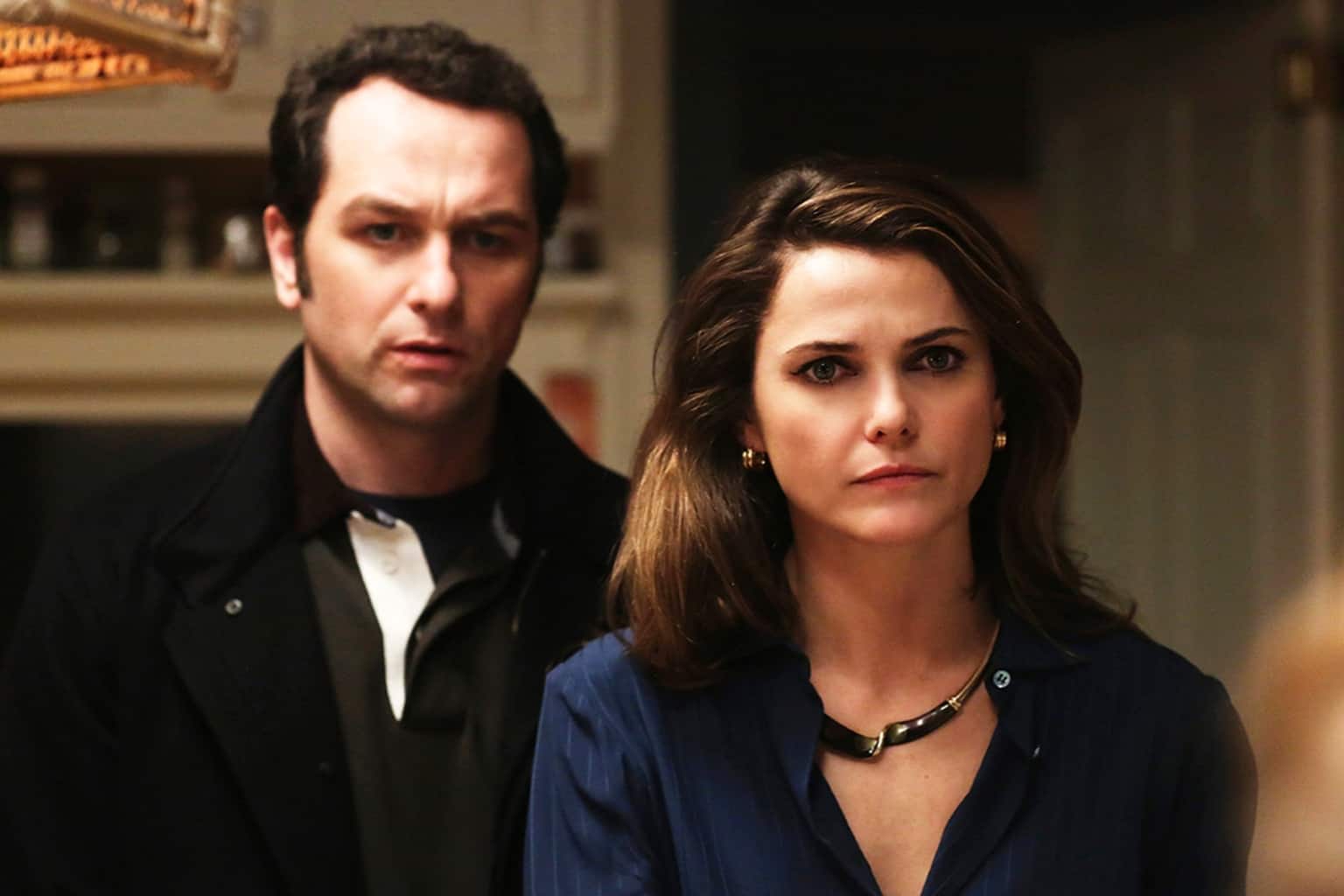 The Americans was TV as a window. It kept a barrier between you and the story, but even if viewers could never participate in the espionage and secrecy, last night’s poignant, shattering finale is proof that truth can penetrate a pane of glass. The Americans is one of the best shows in the history of television. It offered up two of the greatest characters in the history of television. We’ll never witness anything like it again.

The retrospective on The Americans will always include its struggle for ratings. It just never stuck. A minute late to the prestige scene of the early 2010s, The Americans felt old-fashioned the moment it arrived. That wasn’t bad, just different from where TV was headed. For a story about Soviet spies, the show always veered closer to the slow burns and long-term payoffs of Mad Men than the quick-hit escalations of Breaking Bad. Occupying a tiny FX-owned corner of the sprawling TV menu, The Americans asked you to wait a bit longer for your meal, and while the rewards were boundless to those who waited, most viewers opted for something else.

It’s a privilege, then, that the show we were served proved so indulgent, rich and satisfying. For 75 episodes, The Americans explored one of the most complicated relationships ever seen on television, the marriage between Philip and Elizabeth Jennings, two undercover Soviet spies so deep in their operation that their own children, as well as their FBI-agent neighbor, don’t know their real identities. It was a brilliant premise that produced gripping, complex, even stomach-churning conflicts, not to mention weighty, difficult questions.

The finale embodies those conflicts, too. No spoilers here, but the series’ long-running implicit questions—How is love defined in a forced relationship? Is there such thing as a healthy secret? Where do you draw the lines between personal liberation, external duty, and parental responsibility?—are manifested in ways that, to the invested viewer, will be painful, yet inevitable. This could have ended in any number of ways, but no matter what, it was always going to feel like this.

It’s a beautiful hour, full of performance and confrontation and acceptance and change. “START” features some of the best acting moments on a show that already doubled as an Emmy reel. It has scenes we’ve waited years for. It has one of the greatest montages—and music cues—of the modern era. Some might quibble at the episode’s pacing, or balance, but the highs are so great that the imperfections are easy to look past. From this vantage point, the view of the Americans landscape is too much to nitpick, and it’s hard to make out the little things when your eyes are blurred with tears.

Series finales betray what a show was about all along, and in the case of The Americans, it was always about marriage. Of course, Philip and Elizabeth had a marriage unlike any we had ever seen or heard about before, but the peak achievement of this show is how it took a situation that was wholly impossible to connect with in a personal way, and bring it to a level that was personal without exception. No one can understand a marriage between two Cold War spies, but everyone can understand the compromises, sacrifices, and shifting allegiances that come with commitment. The Americans plants its flag at the center of that idea, and that’s why, as a window into another experience, it maintained a power and resonance that ripples into a 2018 living room, or a living room decades in the future. It’s timeless. We will always be able to look through this window, and we will always be able to understand what’s on the other side.

We define humanity, curiously, on the way we engage and interact with everything outside ourselves. Relationships, then, inform the core of our identity. We think about them more than we think about anything else, and being alone is one of our greatest fears. The norms of human interaction have changed over time—they’ve certainly changed over the course of The Americans—but that base need we feel to seek out other people has always been there.

So while The Americans was a window, that window was in a small way reflective. This show wasn’t about us, but in the tiniest moments, you could find yourself inside of it, through a vicious shouting match in the hallway, or a mug-clasping discussion at the kitchen counter, or a Thanksgiving meal where secrets lie pocketed at every chair around the table. The spy work and subterfuge was thrilling and fantastic, but at the end of each episode, we were only left to interrogate ourselves. The way we love other people. The way we lie about who we are. The way we sometimes keep ourselves from feeling, or finally allow ourselves to feel.

The Americans was gorgeous for no other reason than because it was completely human. It wasn’t stylish, or technical, or expensive. The only point of focus was its characters, but—man, it can’t be said enough—these were the best characters on television. Flawed and motivated and tragic and desperate, they showed us over six seasons how essential it is—across national loyalties and political ideologies and all manner of gaping divisions—for people not to be alone.

You might have found this show years ago. You might discover it years from now, too. Whichever, that idea—the search for connection and partnership and community and togetherness—will always matter. And so The Americans will always matter, and always did matter, with or without you.

TBT: The Kid Who Covered ‘Nu Thang’ on Christian TV and Left It All on the Floor