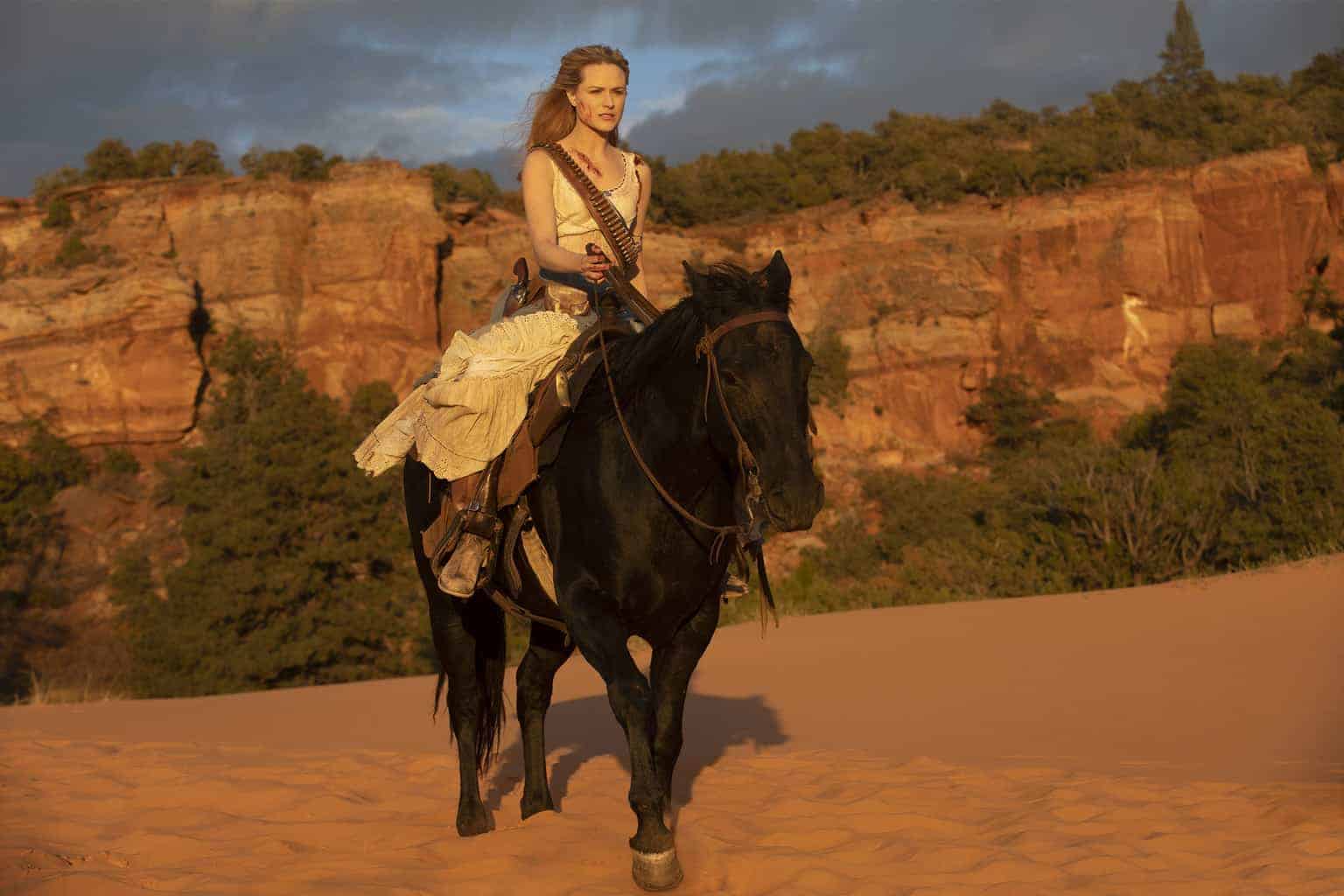 Violence is not the mark of an irresponsible or depraved show. Really, as television passed through the prestige era, the rise of censorship-free cable dramas like The Sopranos and Oz showcased television as an apt platform to meditate on violence, and that thoughtfulness added a valuable dimension to those shows. Westworld is one of the most violent shows on television, but its failures as a TV show render that violence meaningless. All season two gave us was a mindless killing spree, and what’s worse, Westworld itself might not know how bad it’s become.

Westworld’s sophomore effort dropped some of the puzzle-box pretenses of the first season but doubled down on the bloodshed. Again, not a bad thing, but as the violence ramped up, the intelligence of the storytelling, mystery writing and plot twists went over a cliff. This used to be a half-smart show with ambitions to be profound. Now it’s a dumb show with ambitions to be, what, Blade Runner with twice the gore and nudity? It’s just rote.

The backdrop of Westworld’s violence is the contrast between the ruthless, unfeeling human characters and the emotive, discerning robot characters. The show wants viewers to filter all the depravity through its cliched “what does it mean to be human?” question. When the human characters kill, we’re supposed to think about how people desensitize themselves to bloodshed, or something. When robots kill, we’re supposed to think about, uh, the implications of an Alexa with sentience and free will, or something.

Those are interesting ideas, but since Westworld doesn’t support those ideas with any sense of logic, coherence or consistency (more on that later), the violence that frames all of that comes off as sick and fetishistic compared to, say, the shootouts of Breaking Bad or even the literal political backstabbing on Game of Thrones.

For comparison’s sake, one of Breaking Bad’s toughest scenes has Walt and Jesse kill a child who stumbled onto one of their crime scenes. The violence happens off-camera, but we’re still forced to sit inside the consequences, as Walt and Jesse wrestle (or don’t wrestle) with the decision. The key is the violence was presented with complication. It was a dilemma; there were reasons to kill the kid, but also reasons to let him go, and because the situation is multi-dimensional and multi-faceted, the viewer has to step outside their moral boundaries and consider other perspectives. That’s effective, thought-provoking, valuable violence.

Westworld wants to contain a similar mode of complication, but its failures in storytelling prevent the viewer from any comparable level of empathy. This starts from a writing level and extends to a visual level. Strong writing on violence either aligns us with a character we want to see win (and so their violent acts feel justified or triumphant, like the hero of a revenge thriller), or strives for enough complexity to spark conflicted or troubled feelings over the violence itself (like what Breaking Bad did). Westworld aims for that neutrality, but in presentation takes a side, and that lack of consistency confuses its message and leaves you with the lowest common denominator.

Given the option between a complex idea and a simple idea, TV viewers usually opt for the simple idea, and that truth exposed Westworld’s unintelligence in season two. If we’re supposed to be asking questions about the depravity of the human soul or the nature of reality, deploying a lingering slow-motion montage of robot bulls goring human soldiers strikes more as exploitative and gleeful than thought-provoking. The feelings it does inspire aren’t complicated: either brain-draining delight (guns! explosion! action!) or utter disgust. You don’t align with the people winning the fight, but you don’t have space to ask difficult questions, either.

And that’s the final feeling after these 10 episodes of Westworld: Who cares? If the show lowered its aspirations, it would be more fun. If it rose to the aspirations it had, it would be smarter. Really, what all the mindless violence of Westworld tells us is that the show isn’t really interested in the philosophy it puts forward. It really just wants to start a fight between humans and robots and cowboys and samurais. If it was interested in anything more, it would devote more time to those ideas instead of showing us massacre after massacre, glory kill after glory kill, tragic death after tragic death.

Westworld garnered an audience because the watching experience extended into a community of fans, theorizers and conspirators. Watching Westworld, in that way, was rewarding. Even if the show wasn’t provoking the ideas it claimed to put forward, it was valuable for the conversation around it. This year, that conversation constricted around the show’s pure plot, but that plot was marked by near-endless death. When that’s the crux of a show’s community, it comes off as wallowing. No one wants to wallow in filth except pigs.