At the time of writing, there are more than 20 women who have named themselves and forwarded allegations of sexual abuse and sexual assault against comedian Bill Cosby.

I haven’t heard much from the Christian community on Cosby. Or others, like R. Kelly or Woody Allen, all who have seen a resurgence of allegations in the past year.

R. Kelly’s record still did well, and the Internet’s favorite British crush, Benedict Cumberbatch, read the “sexy” lyrics. Woody Allen still went ahead with a Broadway production and a movie (and will, in all likelihood, continue to churn out another film next year and the next), despite Dylan Farrow’s devastating account of allegations of sexual abuse.

The accusations against Cosby surprised us though: We think of Dr. Huxtable lecturing Theo about money and responsibility, about taking Rudy and her friends out for a fancy meal (and all Kenny can talk about is croutons). We think of Cliff and Claire dancing around their living room, and we think how we wished we had parents like that. Of course, the evidence to the contrary was out there: there was the Spanish fly routine from 1969, the same year Joan Tarshis was allegedly assaulted. There were the rape jokes in the 1977 film A Piece of Action. Social media has led to these bits resurfacing.

But one of the only notable references to Bill Cosby in the Christian community has been from Freed-Hardeman University, when Bill Cosby’s appearance at their annual benefit dinner was cancelled. Before this statement, the university stood by their “commitment” to Cosby for the dinner. In both statements, FHU President Joe Wiley invoked the call to prayer for “healing and peace,” and the recognition that “we know that names we have seen in the media represent real people who will be affected long after FHU’s dinner has passed.”

While FHU’s reversal should be applauded, their statement stands out as one of lone references to Bill Cosby in Christian circles. The silence suggests that it is easier to believe that Cosby deserves our benefit of the doubt over the 20 (and counting) alleged victims.

This isn’t new for us. We only need to turn to the Bible for horrifying examples of women being abused and then ignored, or even silenced, while their abusers go forward.

There is Lot being asked to send the two angels out for sex, but then instead offering his daughters (not to mention their drugging of their father so to ‘carry on the family line); there is Dinah, the little-mentioned daughter of Jacob, who was “violated” by Shechem, who “loved the girl and spoke tenderly to her” and only avenged by her brothers once they returned from the fields, as Jacob kept silent. There is the recounting of the Levite and his concubine, who stayed at the home of an old man, who proceeds to offer his “virgin daughter and [the guest’s] concubine” to the villagers who demand the Levite for sex. The concubine is raped and left for dead, and the Levite dismembers her body. The old man’s virgin daughter is never mentioned again. There is Tamar, daughter of King David, who was raped by her half-brother Amnon, and when her brother Absalom finds her, he tells, “Do not take this thing to heart.” Two years later, he kills Amnon, but we only learn that David was “furious,” but nothing more.

We still hold Jacob and David in veneration, even as they acknowledged the crimes done against their daughters, yet did nothing. And what of the concubine? Do we forget her because of her ‘lower’ status?

Although we may prefer the stories of our biblical heroes acting valiantly and faithfully, the Bible does not hide these sins from us. It presents the stories as examples of the brokenness and evil of mankind, and we need to deal with them—and the message is being shouted at us.

Just because a few of our Biblical forefathers did not act justly does not mean we should follow in their footsteps.

Our silence doesn’t serve God or victims of sexual violence; in fact, it serves quite another figure. As a Church, we need to speak truth to power. We need to acknowledge the horror of Cosby’s crimes. And yes, I choose to believe that he did commit crimes, not because there are many allegations, but because there was even just one.

We are not called to isolate ourselves from the world. We are not called to ignore what happens in the “secular” realm. Our silence only serves the abuser. This is much is plain in our own Christian community. One just needs to look back to this summer at the fallout from sexual abuse allegations (then proved) at Covenant Life Church in Maryland. In these cases, forgiveness has been plead, whether on part of the abuser or those who shielded the abuser and assailant. There are overtones of a redemption narrative: the individuals commits a sin; the individual “repents” and is accepted back.

No more. There is certainly hope for redemption for Bill Cosby like there is for all sinners, but we can’t simply “forgive and forget” what he has done. While Boz Tchividjian, founder of GRACE, is specifically talking about child sexual abuse, his point still holds: sexual abuse “is not a private matter, but rather a public offense against the victim, society and humanity as a whole.” When we deal with sexual violence, it is not a time for silence. It is not the time to cite Matthew 18:15-17.

The same Jesus that said the words written in Matthew 18 regularly spoke truth to power against the religious authorities of His day: He called them a brood of vipers, white-washed tombs.

Bill Cosby is not a part of the Church, but he is a part of the greater fabric of our American culture. Perhaps we, and not just the Church, have remained mostly silent because Cosby made us feel good about ourselves. Through The Cosby Show, he made us feel that racism was a memory, not a reality; with his “pound cake” speech in 2004, his emphasis on a nearly “Protestant work ethic” made us feel better about our fitted and “proper pants.” And if we, as the Church, can hardly speak out against those in our own community, how do we have any witness of the Gospel left?

We don’t. Our own silence and our unwillingness to demand justice and take up the cause of the “least of these,” the victims, the survivors of sexual violence, condemns us.

And if Cosby does come forward and admit the alleged crimes, it doesn’t mean we can go back to mindlessly watching The Cosby Show. Grace does not mean silence. We may choose to forgive, but we cannot forget. 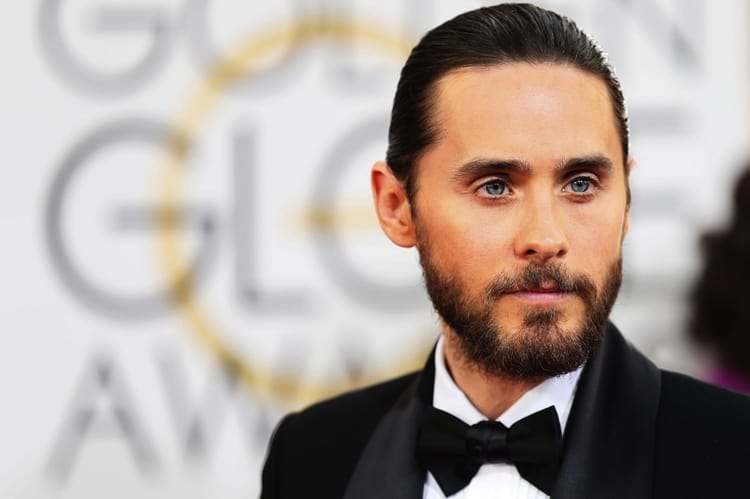 Jared Leto Is Your New Joker 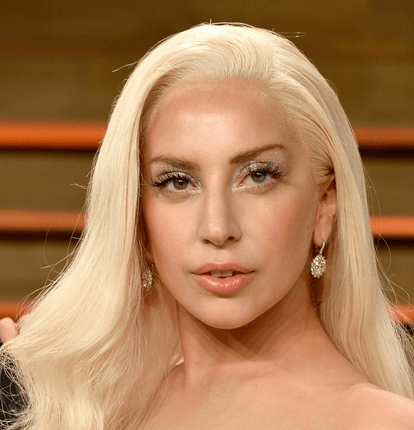 Lady Gaga Says She Was Raped by a Record Producer