There are two ways to approach masculinity in this new post-#MeToo era. The first is to whine about how much harder things are than they used to be back when “men could be men” without having to worry about the repercussions of their actions, and to complain about all the SJWs or whatever you want to call them.

The second is to accept that this movement is real, and that the message men are getting from women from all walks of life is that some very dark things need to be uprooted from our popular notion of masculinity. Gillette, never exactly known for having its finger on the pulse, is promoting the latter in a surprisingly stirring ad campaign. Utilizing real-life examples of good men demonstrating positive examples for the next generation, Gillette bodyslams a lot of outdated ideas of what it means to be a man (including one of its old ads!) and sounds an alarm for men to raise the standard.

“It’s time we acknowledge that brands, like ours, play a role in influencing culture,” Gillette says on their website. “And as a company that encourages men to be their best, we have a responsibility to make sure we are promoting positive, attainable, inclusive and healthy versions of what it means to be a man.”

The temptation to cynicism here is apparent. Any time a commercial weaves a genuinely positive message into its branding, a few naysayers will point out that the company is still just trying to move product. They’re not wrong, but we can be honest about the fact that if indeed you’ve got to get people to buy razors — and Gillette does — this is a great way to do it.

And in any case, Gillette’s putting some money where its corporate mouthpiece is. According to their website, “Gillette is committing to donate $1 million per year for the next three years to non-profit organizations executing programs in the United States designed to inspire, educate and help men of all ages achieve their personal ‘best’ and become role models for the next generation.” 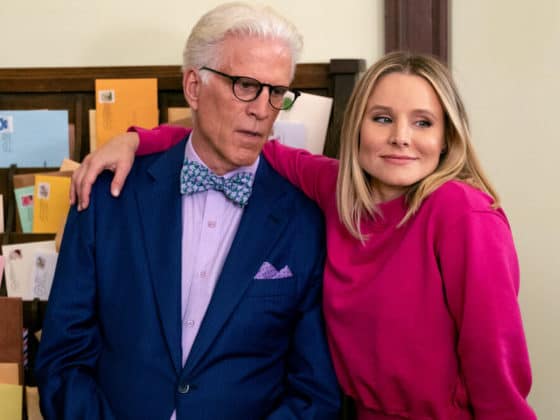 Finally, ‘The Good Place’ Arrived In Heaven, and It Was Forking Awesome 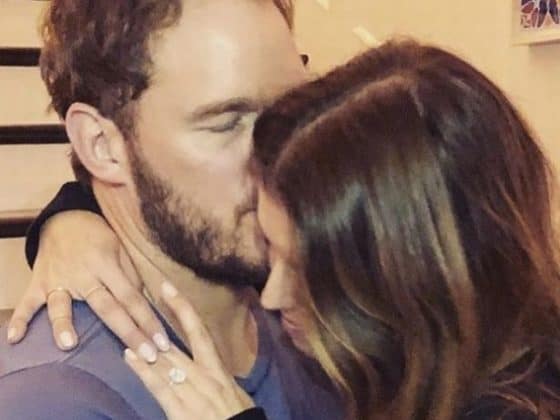