Across the U.S., many grocery stores have been moving towards implementing a “senior hour”, in which the stores limit customers to older folks who are at greater risk of a lethal case of COVID-19, allowing them to shop in relative safety. Of course, the economic downturn has made paying for groceries even more of a stress than it already is for many of the country’s senior residents, but shoppers at nearly 75 different grocery stores found that stress relieved on Wednesday when media mogul Tyler Perry bought their groceries.

According to the AJC, Perry called up 44 Krogers in the Atlanta area and 29 Winn-Dixies in his hometown of New Orleans, telling them all that he’d be covering the groceries bought during their senior hour. “Senior and higher-risk Kroger shoppers in metro Atlanta did receive a nice surprise at the register this morning when they learned Tyler Perry had paid their grocery tab in full,” said Felix Turner, Kroger’s Atlanta spokesman. “We would like to join our customers in thanking Mr. Perry for his kindness and generosity during this unprecedented pandemic. It was truly a pleasure to see our customers fill with joy and gratitude as the news spread throughout 44 stores across metro Atlanta.”

Perry had wanted to keep the gift a secret until customers arrived at the cash registers, but a few senior  shoppers said grocery store staff subtly hinted that they shouldn’t be afraid to stock up on extra groceries this week. “I was dumbstruck,” said Phil Kloer. Kloer, who still has a job, paid Perry’s gift forward and donated the money he would have spent on groceries to a local food bank.

How much Perry’s gift totaled wasn’t clear, but the newspaper speculates that it could well have been six figures’ worth. In addition, Perry gave $500 to each of the 42 out of work servers at one of his favorite Atlanta restaurants. 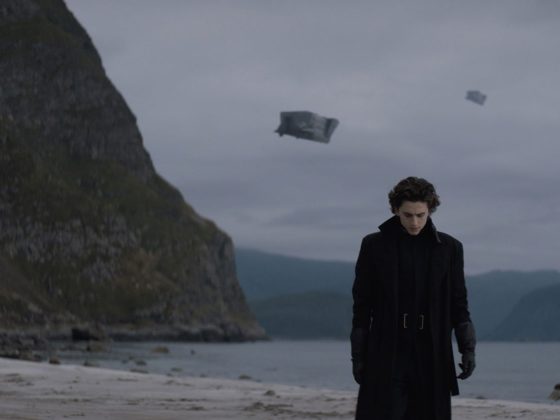 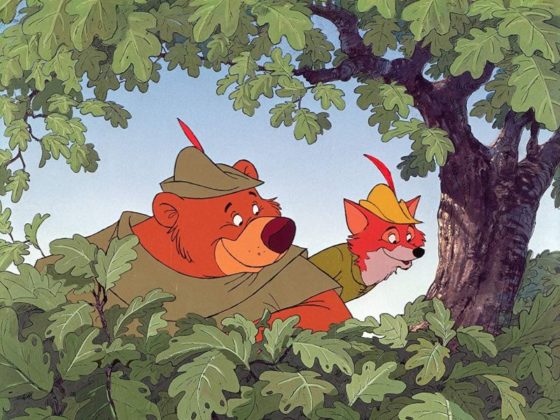