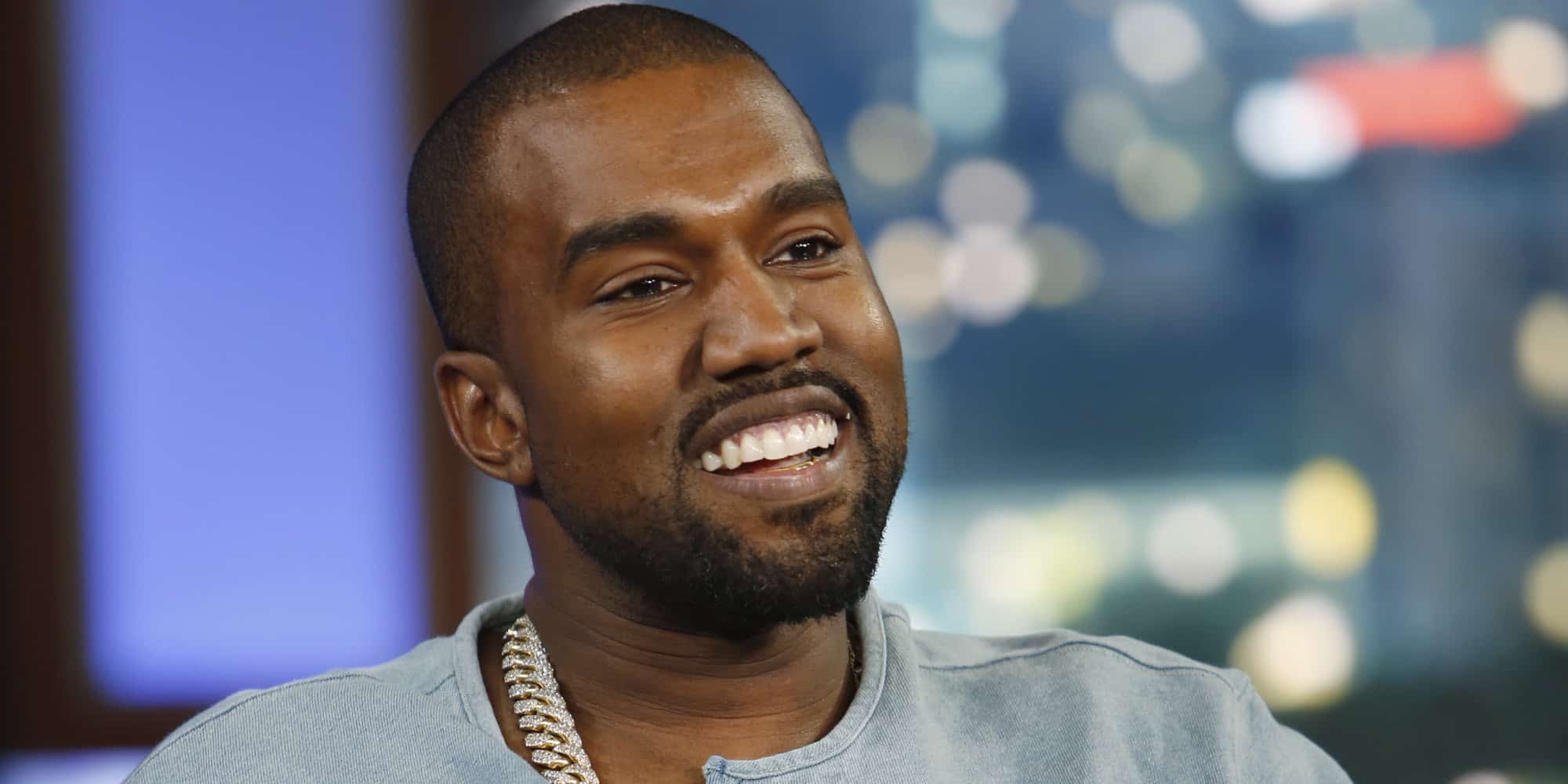 Here is what we know: Kanye’s next album is done and Kylie Jenner was there. Kanye West revealed via Twitter a photo a list of hastily scribbled song titles and said “So happy to be finished with the best album of all time.” Though we could all debate the latter part of that statement, most people are probably in agreement that this is indeed happy news. The full list of contributors hasn’t been revealed yet, but fortunately for us, we don’t have too long of a wait before the album, which is still titled Swish, drops on February 11.

The Most Cringeworthy Christian T-Shirts of All Time