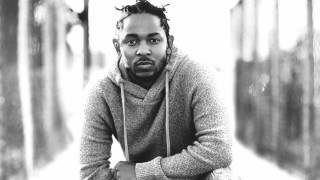 U2 just released a new single from their upcoming album Songs of Experience featuring Kendrick Lamar called Get Out of Your Way. This new offering from the iconic rock band is equal parts love song and political commentary, punctuated by K-Dot’s lyrical sermonette at the end–a tongue-in-cheek interpolation of Jesus’ famous Sermon on the Mount, delivered in a way that recalls the intro to Prince’s Let’s Go Crazy. He announces:

Blessed are the arrogant, for there is the kingdom of their own company/Blessed are the superstars/For the magnificence in their light/We understand better our own insignificance/Blessed are the filthy rich/For you can only truly own what you give away/Like your pain.

Listen to the new track below.

4 Ideas Changing Church for the Better

What Will Happen When ISIS Finally Falls?