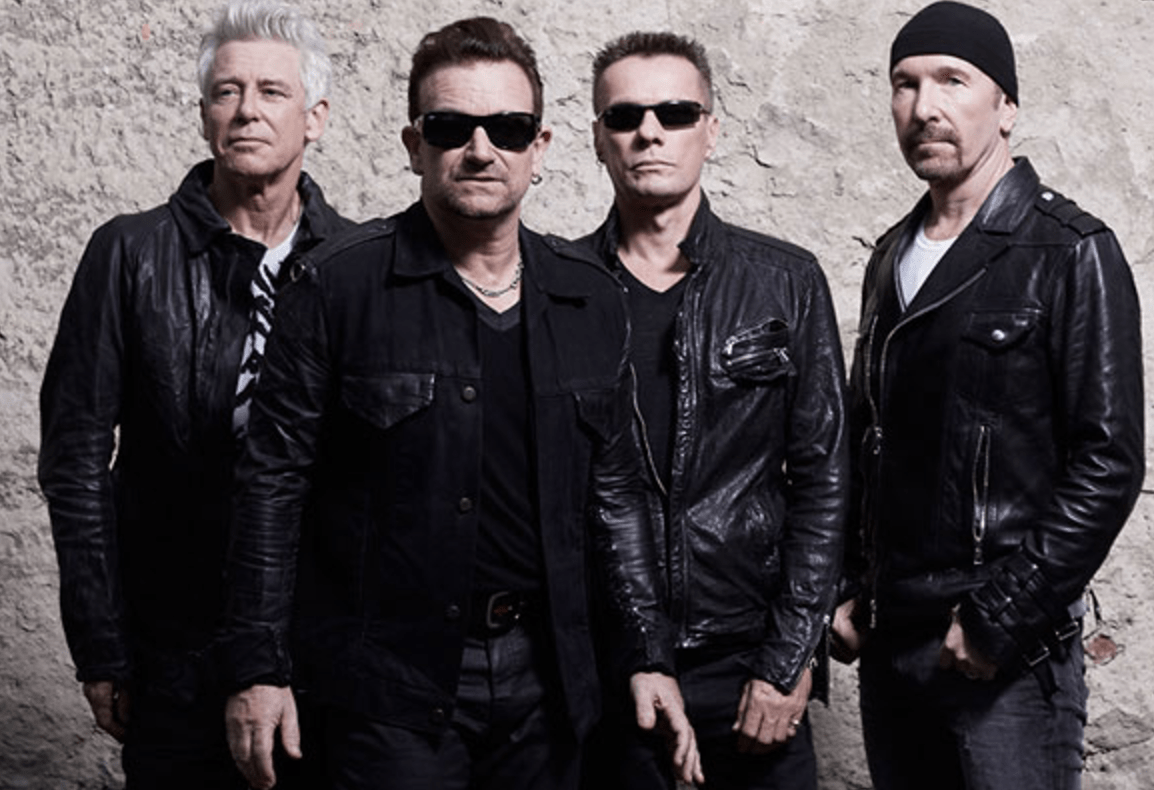 U2’s iconic album Joshua Tree was released three decades ago, but you still have a chance to see it performed in its entirety once again. To celebrate the record’s 30th anniversary, the band is embarking on a Joshua Tree tour were they will perform the album for fans in 25 cities around the world.

As guitar player The Edge explained to Rolling Stone, the band is still deciding how the shows will play out, but, each concert date will feature every song on the album:

The show might not necessarily start with Track One, Side One, “Where the Streets Have No Name,” because we feel like maybe we need to build up to that moment, so we’re still in the middle of figuring out exactly how the running order will go, so yes. We will be playing the album in sequence.