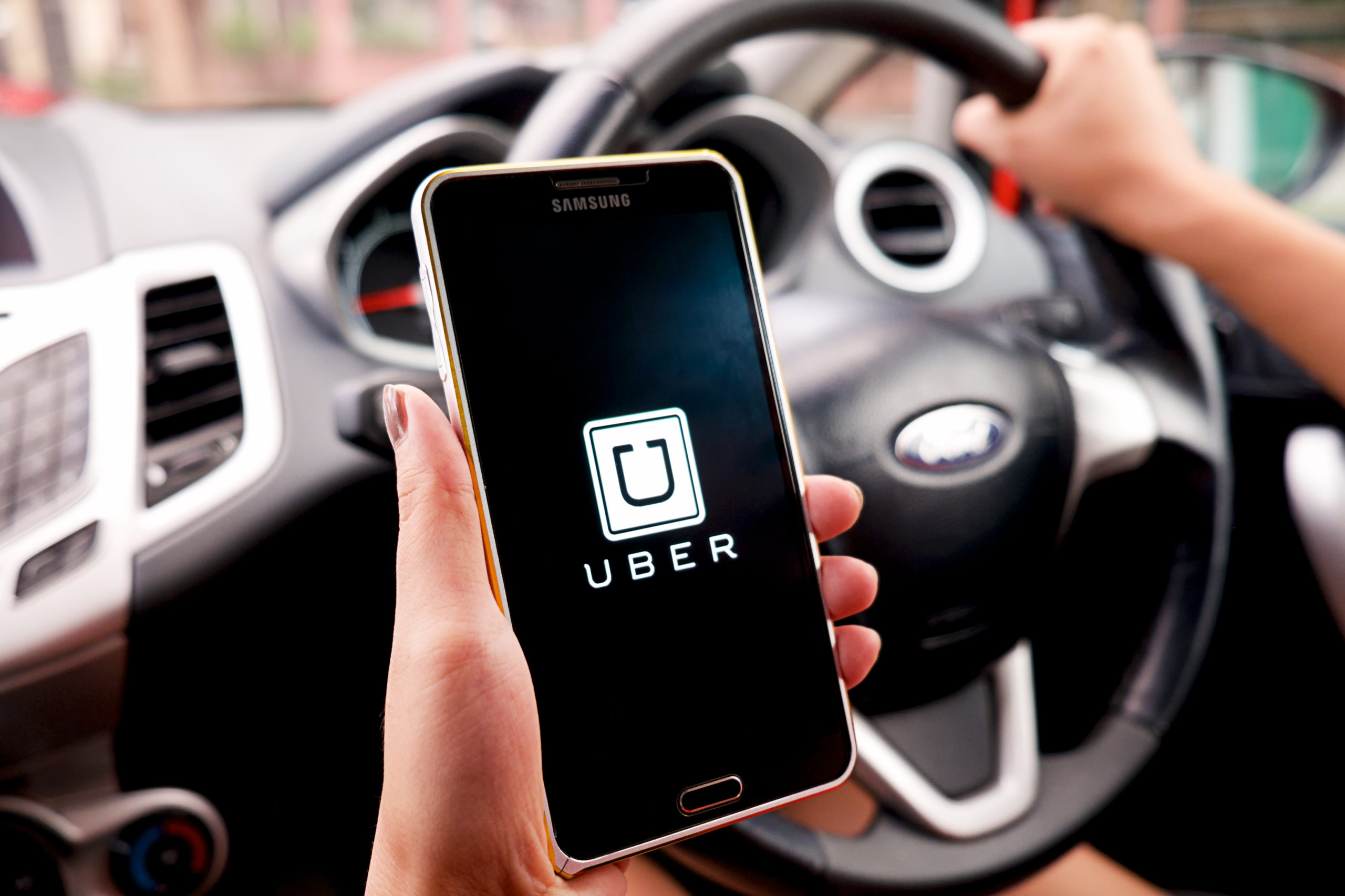 Uber’s self-driving cars are headed back to California, and we guess that’s a good thing.

Last December, the tech company was banned from piloting their self-driving cars in The Golden State after failing to pay permit fines. However, last week, the company announced plans to apply for the proper permits and as of this week, has been given permission test two self-driving cars on public roads.

According to Fortune, “The permit allows Uber back into its home state and the chief testing ground for self-driving cars, where 26 other companies, including Alphabet, Tesla and Ford, are competing for a piece of the autonomous vehicle market and have obtained state permits.”

It’s a big win for Uber, but we won’t be seeing self-driving cars on the roads right away. The company’s spokeswoman anonymously disclosed, “Uber will not make the autonomous cars immediately available to passengers” seeing as, “the company needs time to build up its fleet from the two cars it has now and go through the various regulatory requirements such as getting the vehicle’s smog tested and registered.”

Watch the Inspiring Evolution of Animation

If God Is ‘Good,’ Why Is The World So Messed Up?