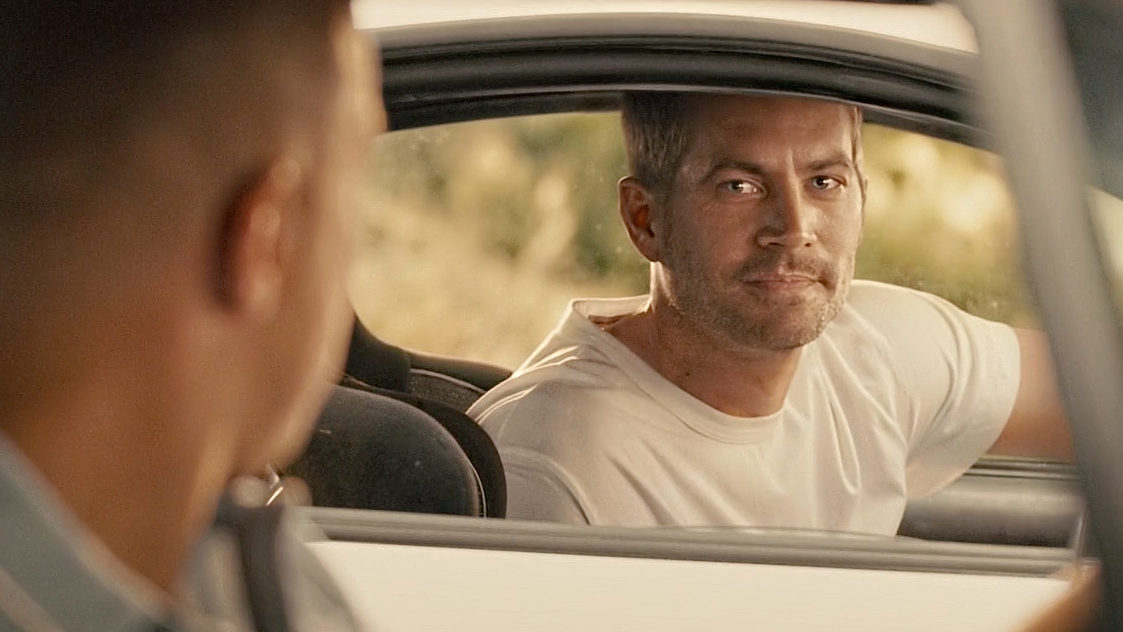 Technology continues apace in 2019, with advancements rocketing society forward at a clip too fast for anyone to stop and consider the morals behind such advances. Or, to paraphrase Dr. Ian Malcolm, our scientists are too busy figuring out whether or not they can that they don’t always have time to figure out whether or not they should. And now, things have taken a startling turn.

Sources are reporting that the next Fast and Furious movie — the ninth in the franchise — will feature the return of Brian O’Conner, who was played by Paul Walker. Walker, of course, tragically died in a car collision in 2013.

But increasingly, death is becoming little more than an irritant for casting directors. The Star Wars movies have featured fairly convincing CGI recreations of both Peter Cushing and Carrie Fisher. And last week, The Hollywood Reporter announced that a new Vietnam War movie called Finding Jack will star James Dean, who’s been dead for 65 years.

So it’s definitely possible to resurrect a CGI facsimile of departed actors. The moral question is another matter, although that’s never been a major consideration of Hollywood studios in the past so why start now?

Wherever we fall on the ethics of casting deceased actors in new movies, it would be a little bit of a bummer after the franchise gave Walker with a genuinely moving sendoff, with a little help from Walker’s brothers.