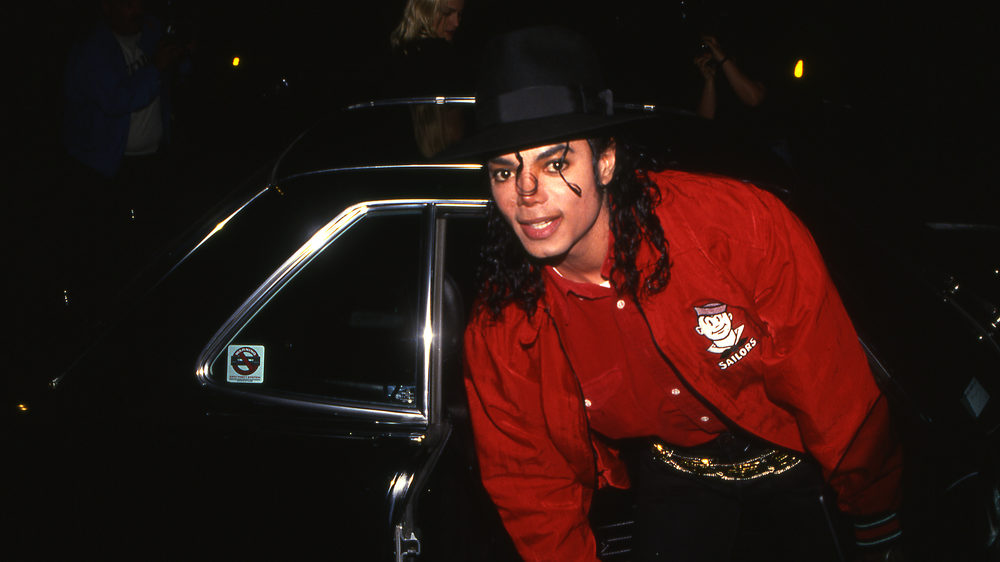 Fresh on the heels of Bohemian Rhapsody‘s box office and Oscar success, producer Graham King has secured the rights to Michael Jackson’s life story, reportedly with the deceased pop star’s estate on board.

The timing of this is, not to put too fine a point on it, shocking. Earlier this year, the HBO documentary Leaving Neverland aired stunning, credible accusations of child sexual abuse against Jackson, finally putting names and faces to rumors that had long been part of Jackson’s storied career. One of the absolute all-time great pop stars had seemed all but invincible, but  Wade Robson and James Safechuck both told similar stories of being brought into a nefarious and extremely disturbing web of Jackson’s sex abuse.

The Jackson family vehemently denied the allegations made in the documentary.

Now, Deadline reports that the movie “isn’t intended to be a sanitized rendering of Jackson’s life.” John Logan, who will handle scripting duties, received raves for writing The Aviator, which explored the life of Howard Hughes in many of its disturbing and tragic details. But Jackson’s life is a vastly more complex subject, involving extraordinarily complicated issues of race, family, celebrity and child abuse — even before the subject of Leaving Neverland is brought up.

All this means that making a movie about the life of Michael Jackson is a very dicey prospect.