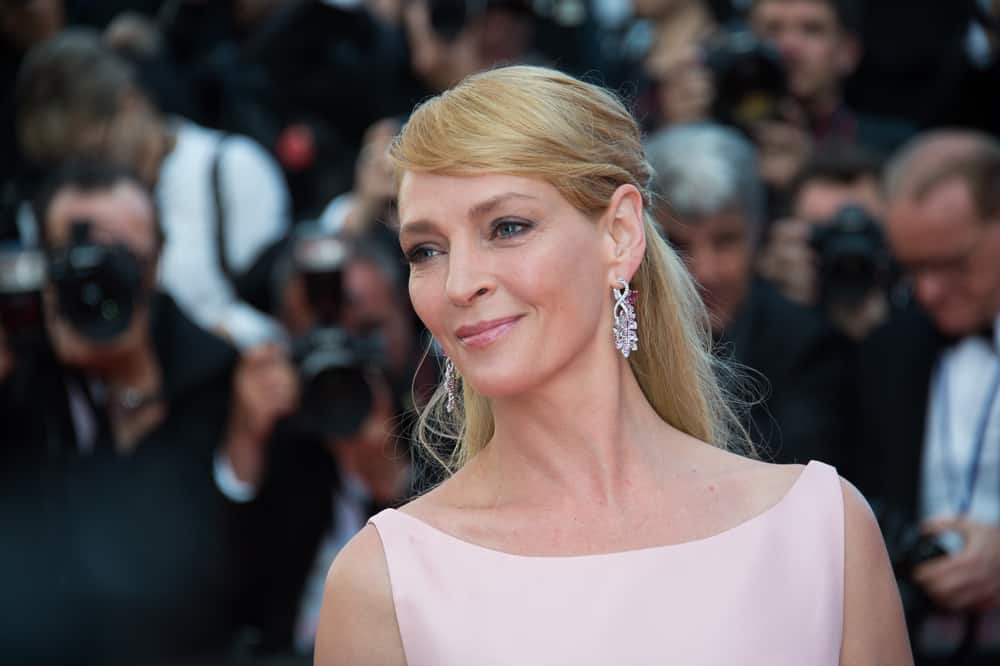 The accusations against Harvey Weinstein haven’t stopped. This weekend, in a New York Times story, Thurman shared her story of being sexually assaulted by the Hollywood executive. She had been hinting at the incidents for years. [WARNING: some of the details are graphic.]

In the story, Thurman says Weinstein attacked her in a hotel room soon after the release of Pulp Fiction in 1994 (the movie was produced and distributed by Miramax, a Weinstein company). “He pushed me down. He tried to shove himself on me. He tried to expose himself. You’re like an animal wriggling away, like a lizard. I was doing anything I could to get the train back on the track. My track. Not his track.”

That incident had followed a meeting in Weinstein’s room when Weinstein had discussed a script with Thurman wearing only a bathrobe. He tried to lead her to a steam room, but when she asked why, he was “flustered” and left. After the attack she describes, Thurman says Weinstein sent her a note and flowers, and his assistants continued to contact her about projects afterward.

Thurman says she arranged a meeting with Weinstein afterward to discuss the attack. In that meeting, she threatened that if Weinstein treated other women as he had treated her, “you will lose your career, your reputation and your family, I promise you.” Thurman’s friend Ilona Herman, a makeup artist, was waiting in the lobby at the time and said after the meeting Thurman told her Weinstein had threatened her career as well.

In a statement to The Hollywood Reporter, Weinstein admitted he had propositioned Thurman but denied any instance of physical assault. “This is the first time we are hearing that she considered Weinstein an enemy. There was no physical contact during Mr. Weinstein’s awkward pass and Mr. Weinstein is saddened and puzzled as to why Ms. Thurman, someone he considers a colleague and a friend, waited 25 years to make these allegations public.”

Thurman says after the confrontation she continued to work with Weinstein in situations that would not be one-on-one, but she personally considered him an enemy.

The Biblical Case for Breaking the Law