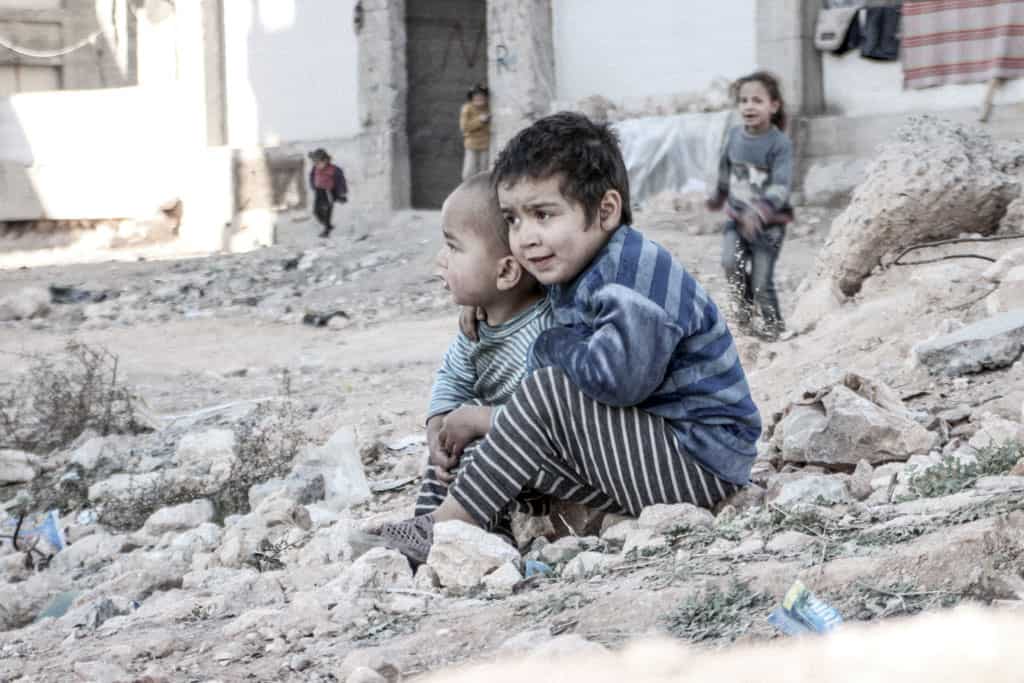 The United Nations Security Council is holding an emergency meeting today to discuss the desperate humanitarian crisis in Aleppo.

The city was recently described by a U.N. official as a “descent into hell”.

French Foreign Minister Jean-Marc Ayrault, who called for the meeting yesterday, told Reuters that Syria’s brutal civil war would not be resolved with one of the “biggest massacres on a civilian population since World War Two.”

Syrian President Bashar al-Assad’s regime has continued to bomb the rebel-held east without ceasing. The civil war, which is now in its sixth year, has displaced 6.6 million refugees.

According to the U.N., approximately 20,000 have fled from the eastern region in recent days but around 200,000 remain trapped with no access to food or safety from the airstrikes. An estimated 600 people have been killed in eastern Aleppo since Saturday.

The growing humanitarian crisis has drawn increased pressure on Russia, Syria’s most powerful ally. CNN reports Moscow has tried to distance itself from the recent assault in Aleppo, saying Wednesday it hasn’t bombed Aleppo since mid-October.

Global leaders are calling on both Russia and Syria to cease airstrikes and bombing in order to provide an opportunity for relief to the quarter of a million civilians still trapped between the rebels and the regime.