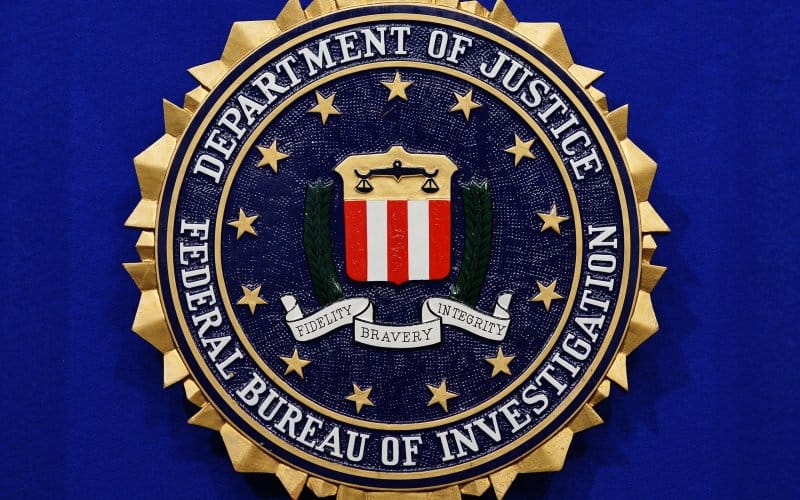 Today, the FBI published its annual crime report for 2014, and it offers some welcomed good news. The collected stats show violent crime in the United States down 0.2 percent from the previous year. In all, the report says 1,165,383 violent crimes were reported to law enforcement last year. More than 60 percent of them were aggravated assaults; murders made up 1.2 percent and rapes 7.2 percent. Property (non-violent) crimes also dropped 4.3 percent.

Sigourney Weaver Is the Latest to Join the ‘Ghostbusters’ Reboot